Preparations for the SATUC World Cup, Tiznit, Morocco gets underway

The countdown to the SATUC World Cup 2020 in Tiznit, Morocco has begun in earnest. Today the local organising committee (LOC) of the 3rd edition of the SATUC World Cup has met in the host city of Tiznit, Morocco. During the meeting, chaired by Mr Abdullah Ghazi, President of the Regional Council, all members of the committee looked at the logistics involved in the organisation of this an international event for children from underprivileged backgrounds.

THE LOC also reviewed the initial budget and preparation timetable for the tournament, including the opening ceremony which will be held on April 14th. Under the slogan “Morocco, the land of love and peace” The 2020 SATUC World Cup provides a great opportunity to Tiznit and the Souss-Massa region to showcase the best that this amazing part of Morocco can offer to national and international visitors.

This tournament has generated huge interest worldwide with 16 teams from 5 continents, confirming their attendance. Over 150 children are already training hard to represent their countries and show their talent at the 2020 SATUC World Cup. International football stars and personalities like Carlos “El Pibe” Valderrama, Maniche, Nuno Gomes, Carlos “El Pibe” Valderrama, Aziz Bouderbala and Ahmed Hassan, among others, have also confirmed their attendance to this unique event.

Last month SATUC’s founder Princess Sheikha Al Thani and the governor of the province of Tiznit, Hassan Khali signed the protocol and memorandum of understanding for the organisation of this tournament that aims to change the lives of disadvantaged but talented children. Members of the Local Organising Committee include the following distinguished citizens: Mr Hassan Khalil, Tiznit Provincial Worker; Mr Abdullah Ghazi, President of the Regional Council; Mr Aziz Bouderbala, Mr Mohamed Bouderbal head of the social section of the region; Mr Ahmed Adaza, member of the Regional Council of Tiznit; Mr Ninaa Ali Regional Director Youth and Sports. 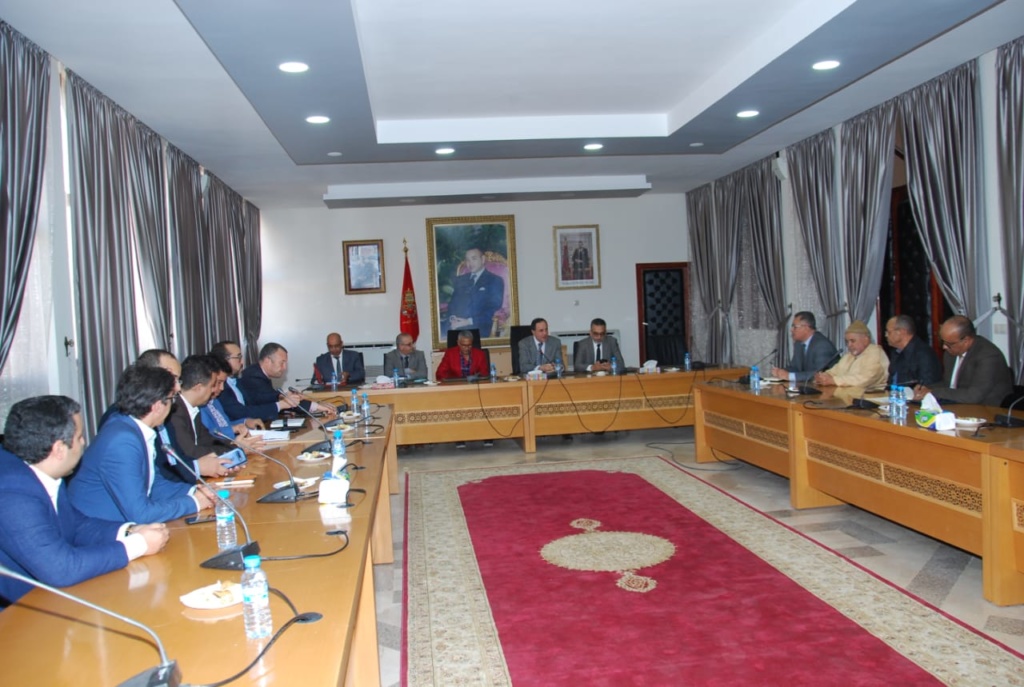 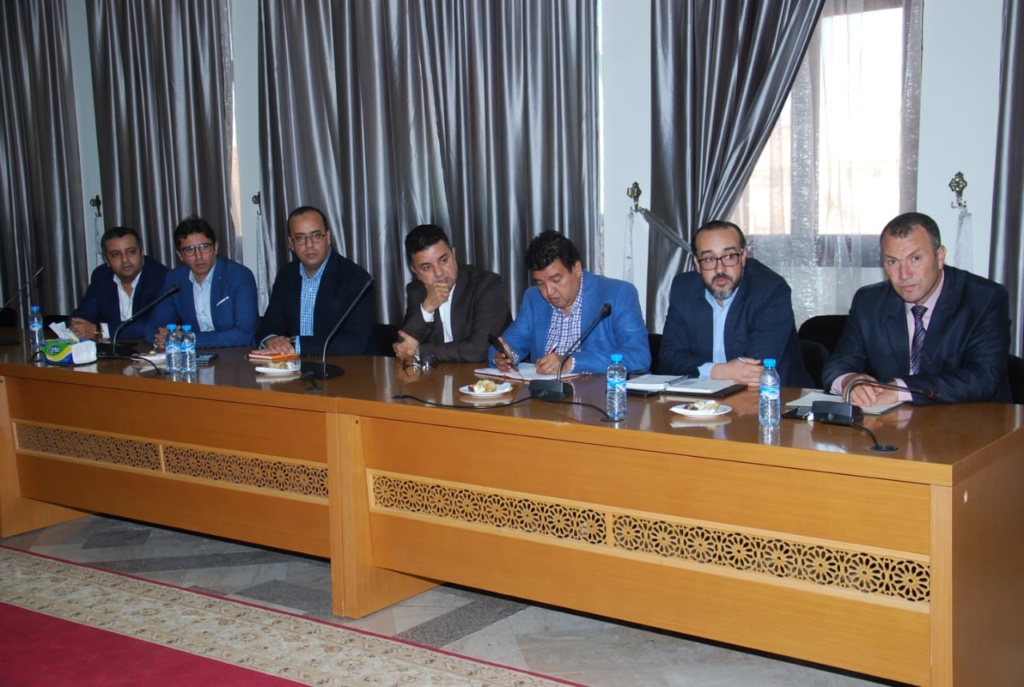 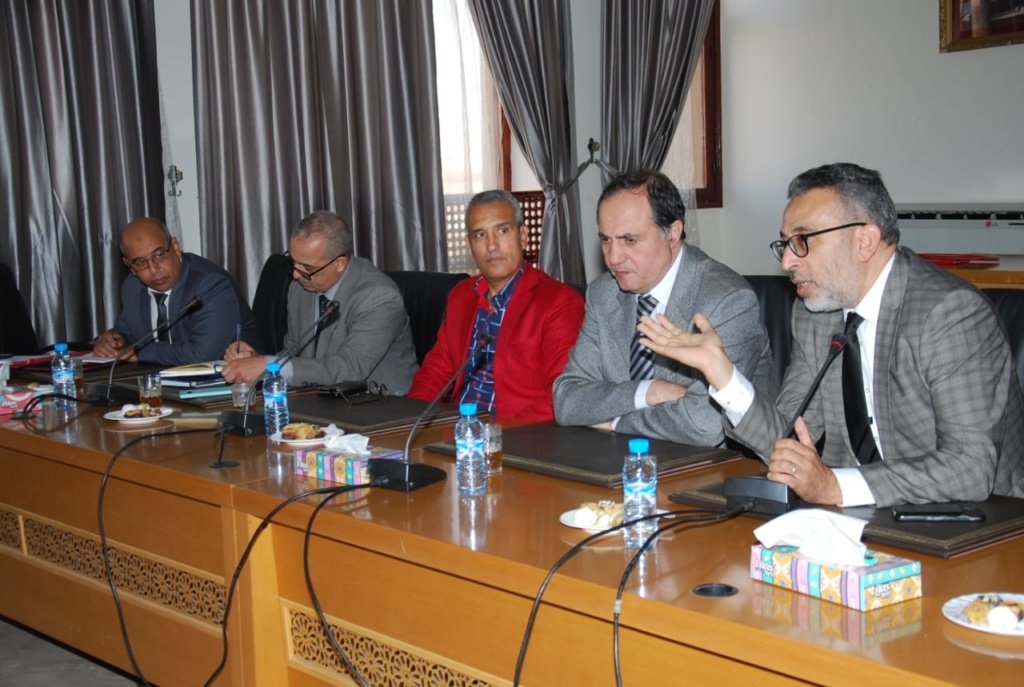 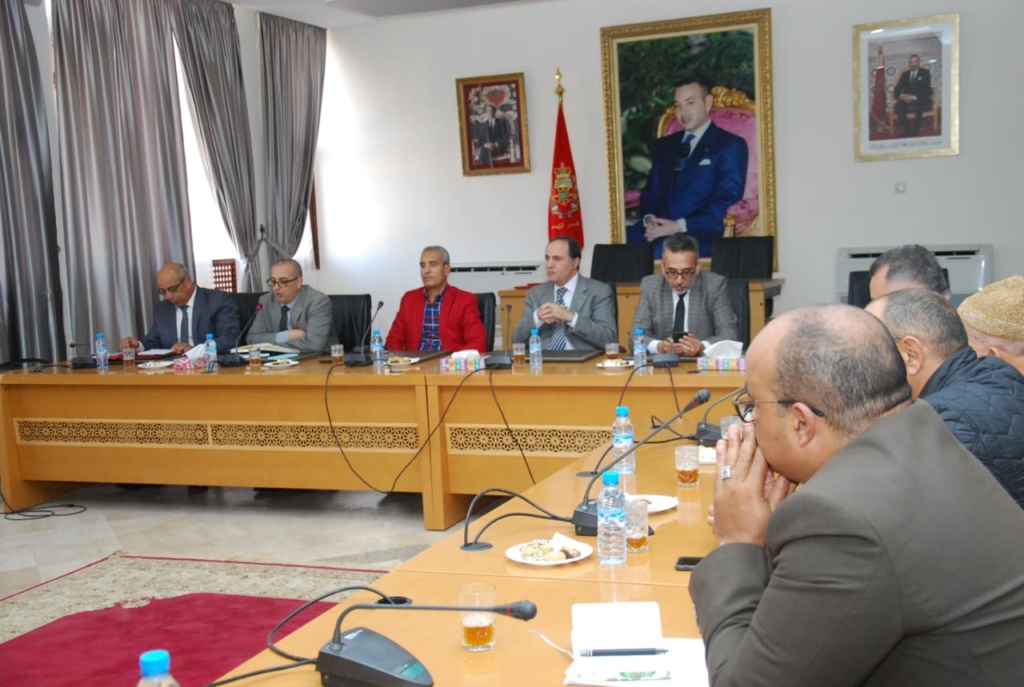 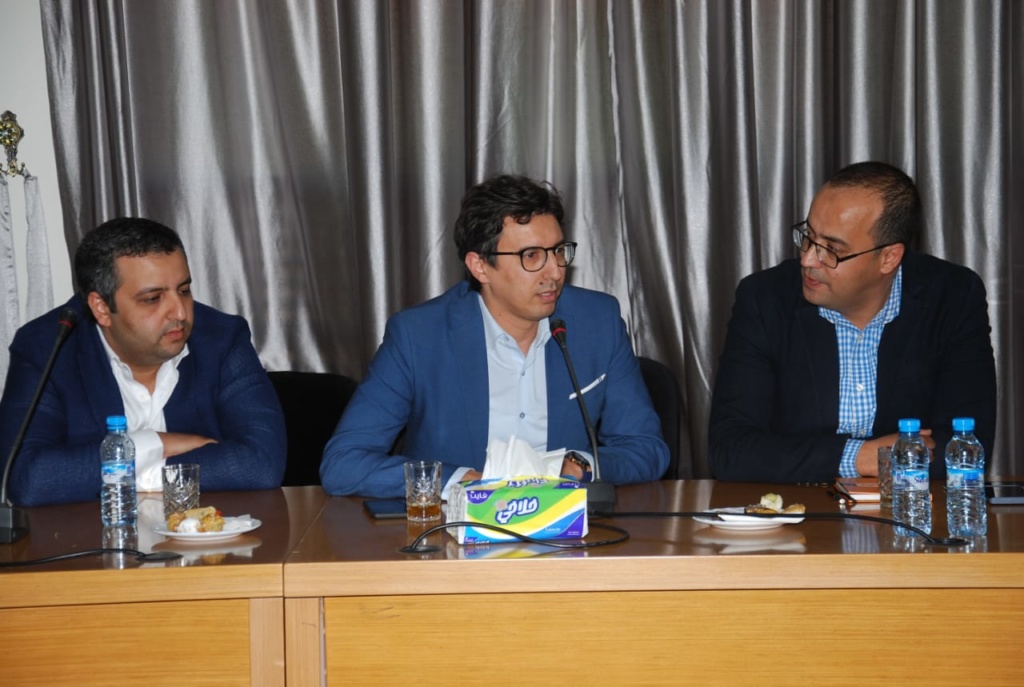 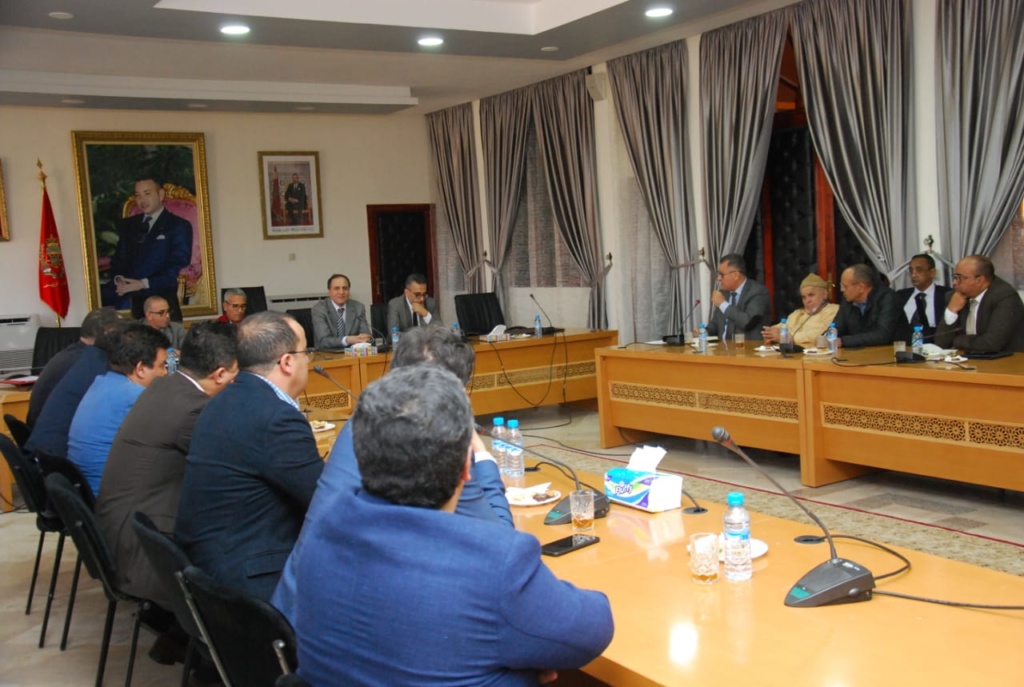 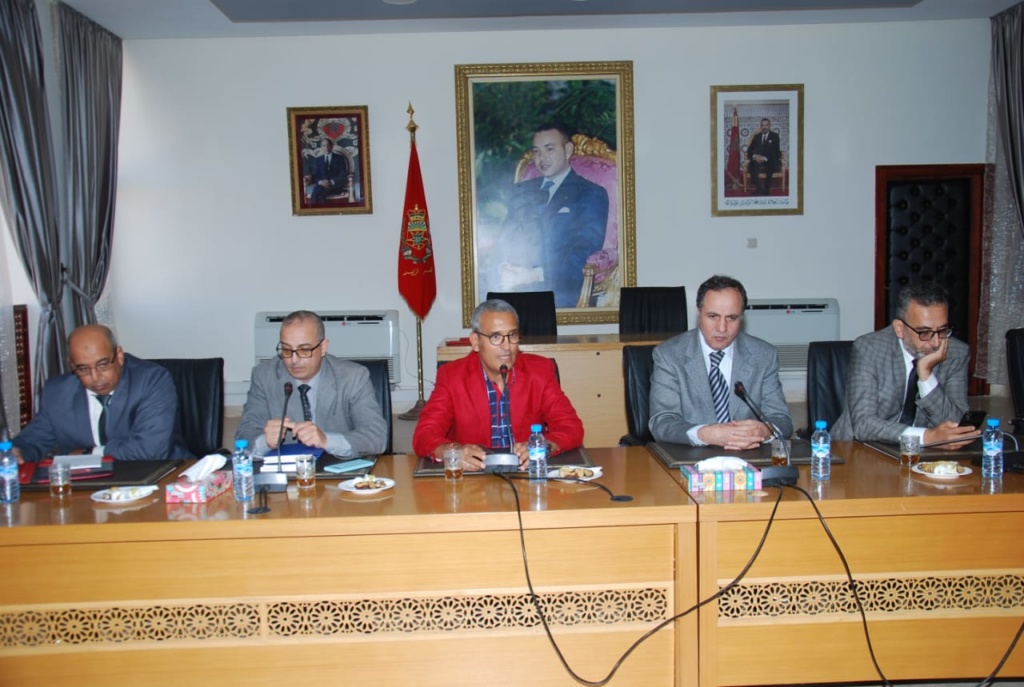 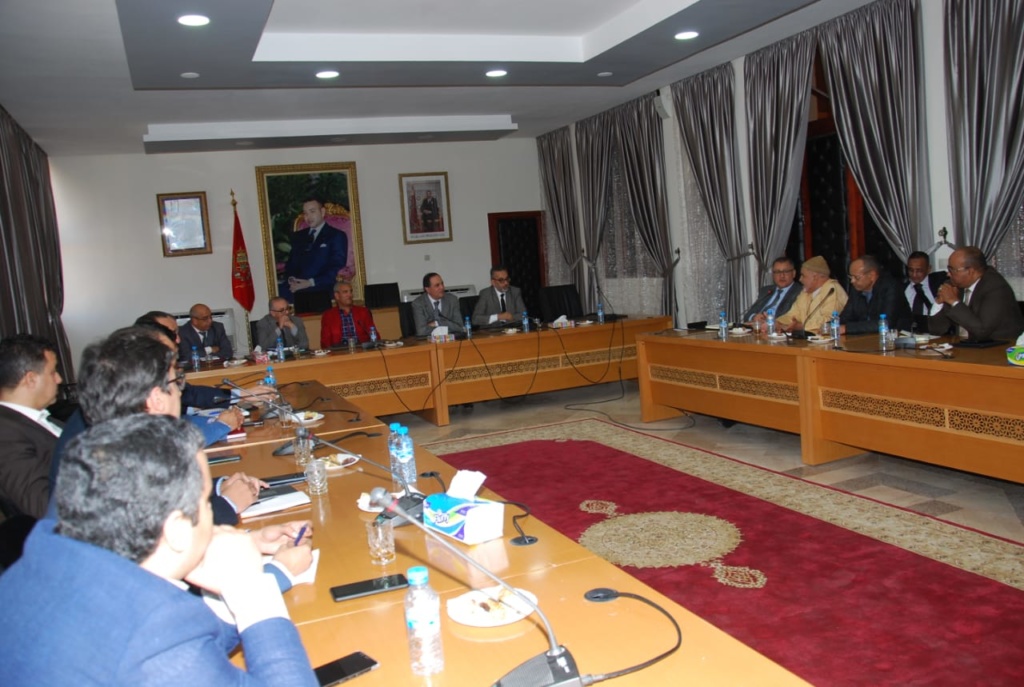 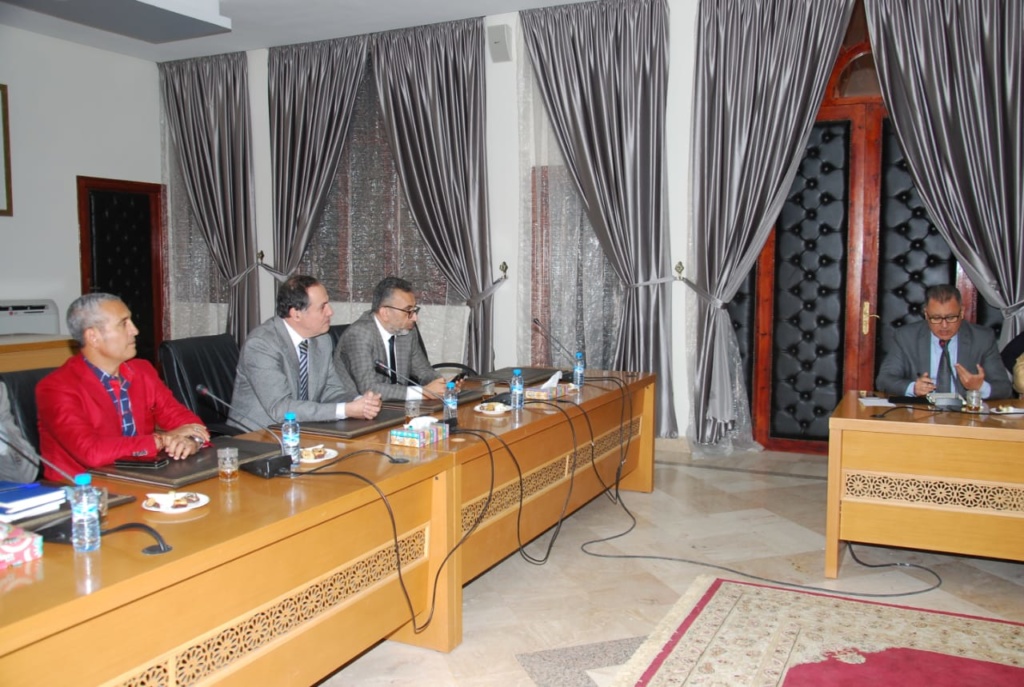 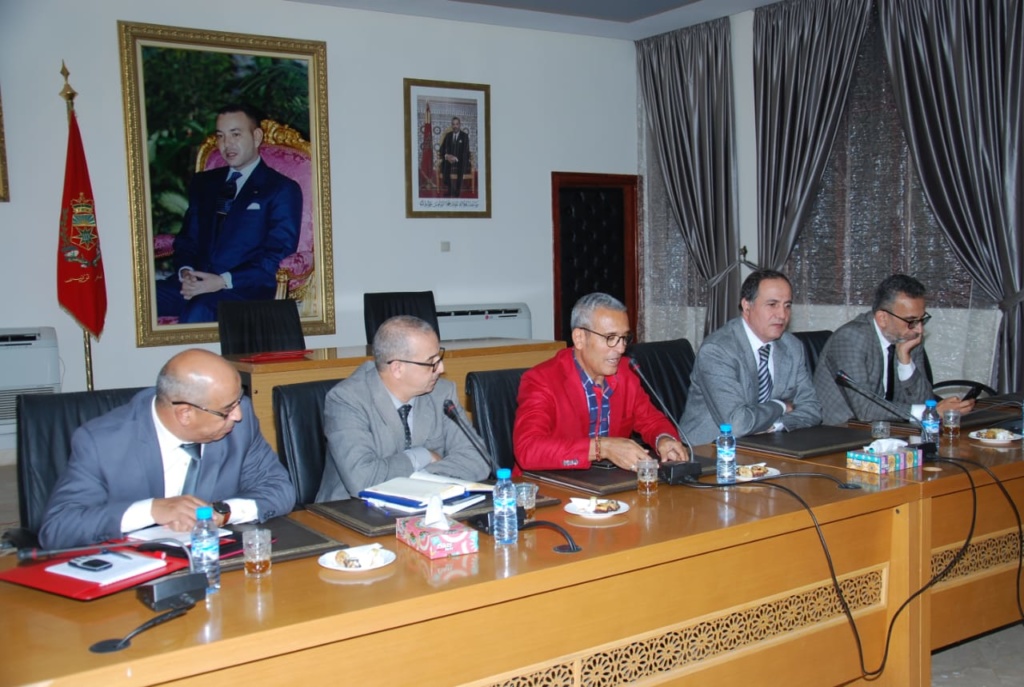 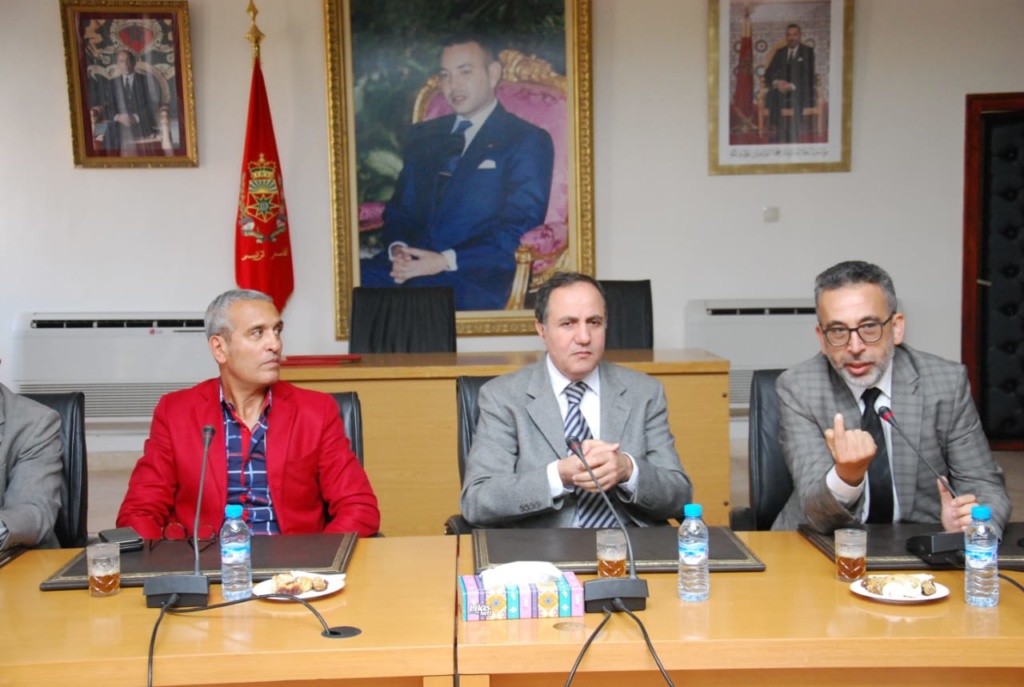 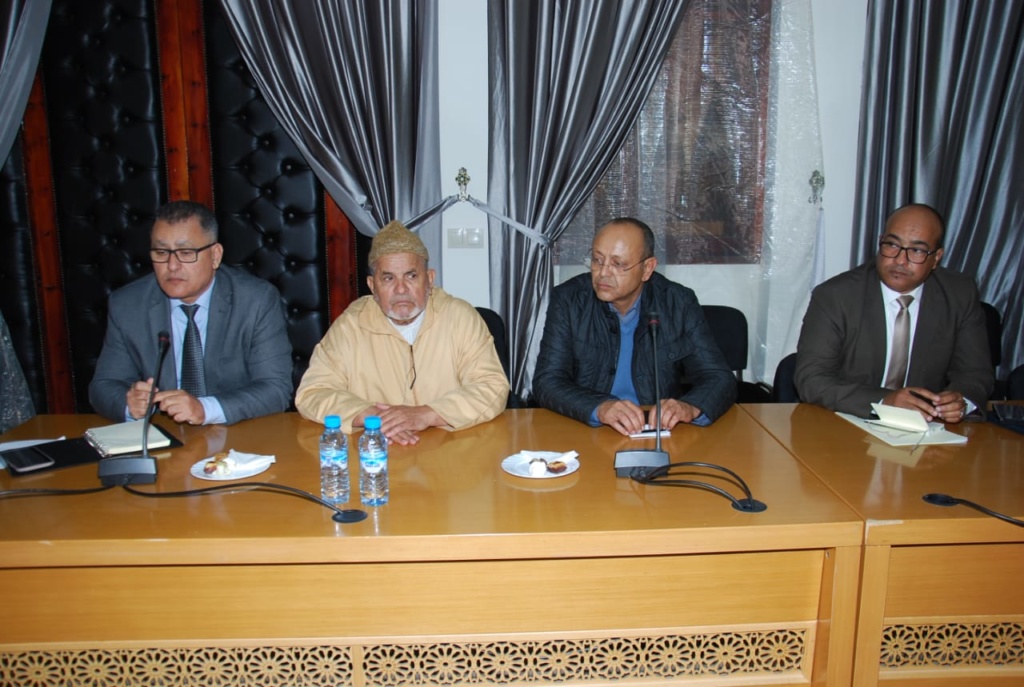 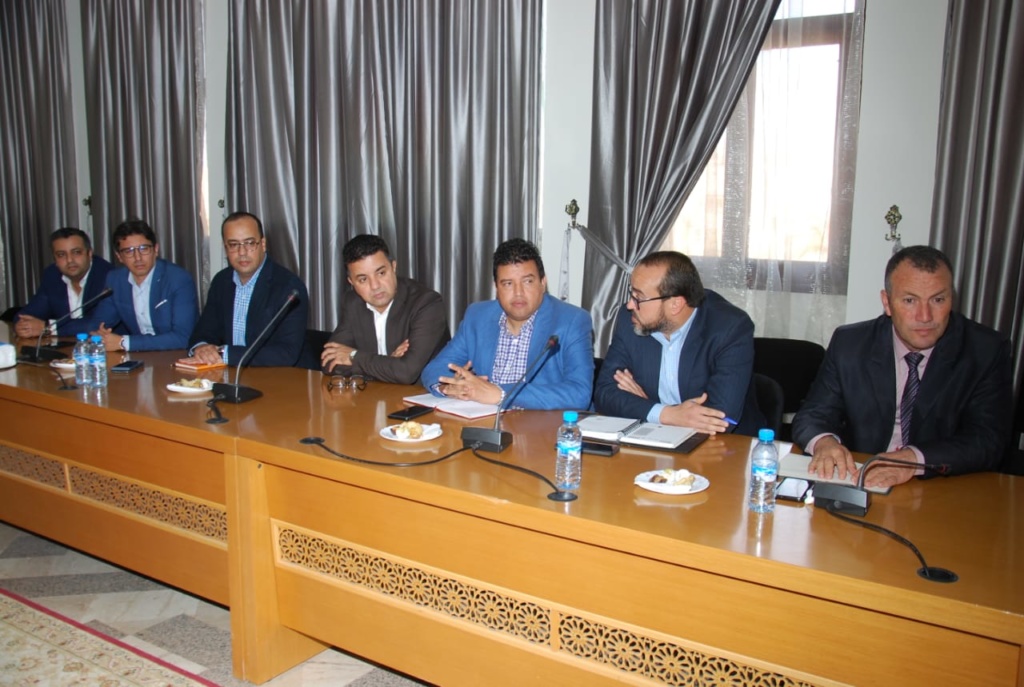 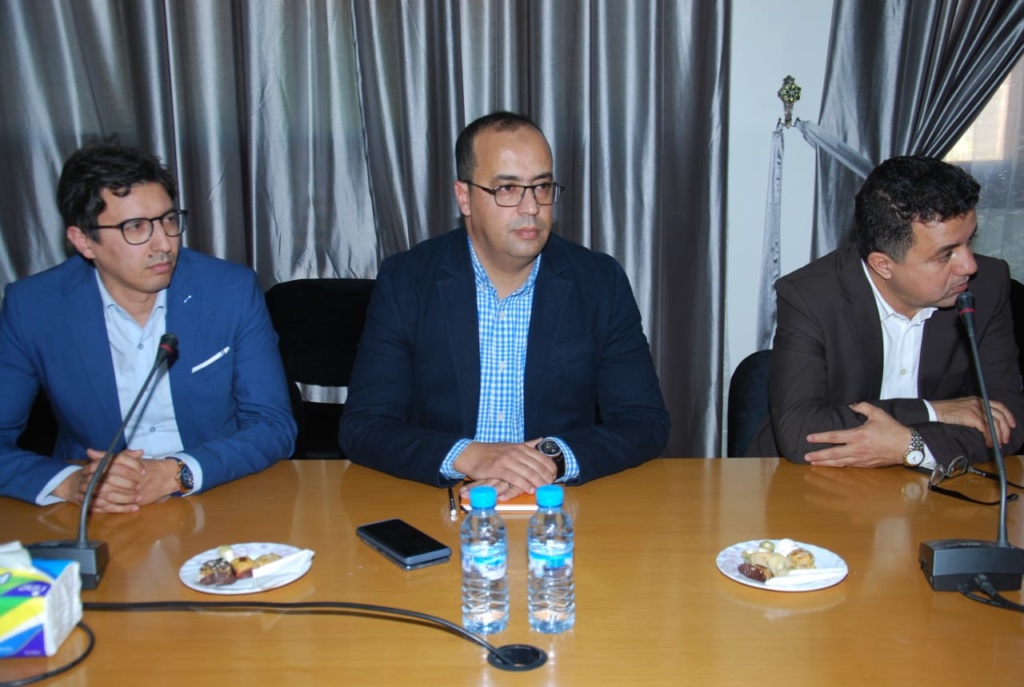 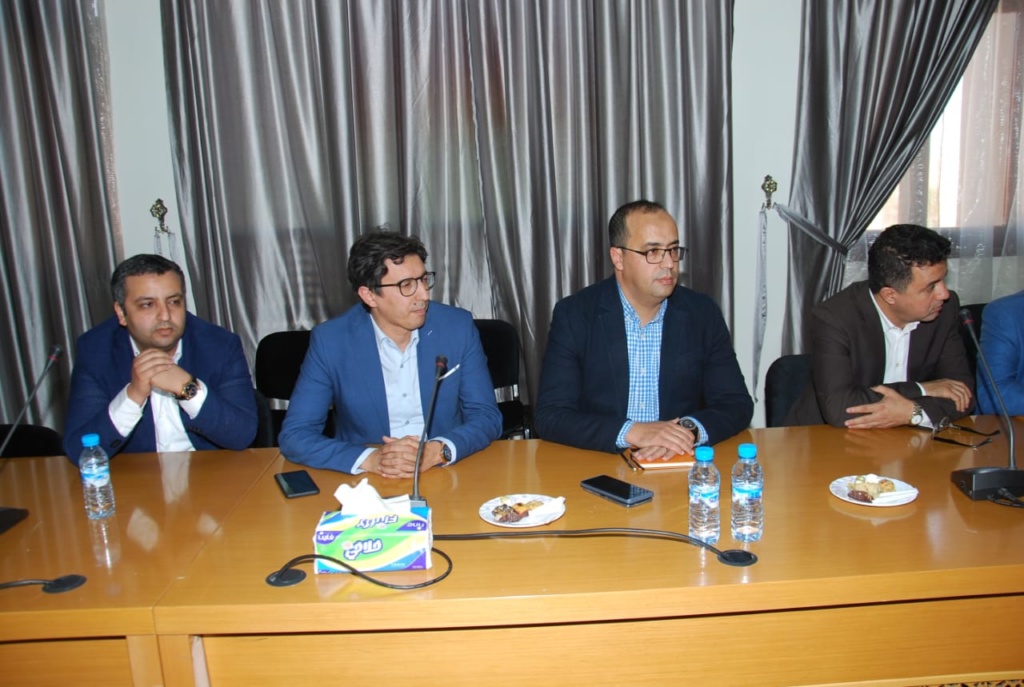 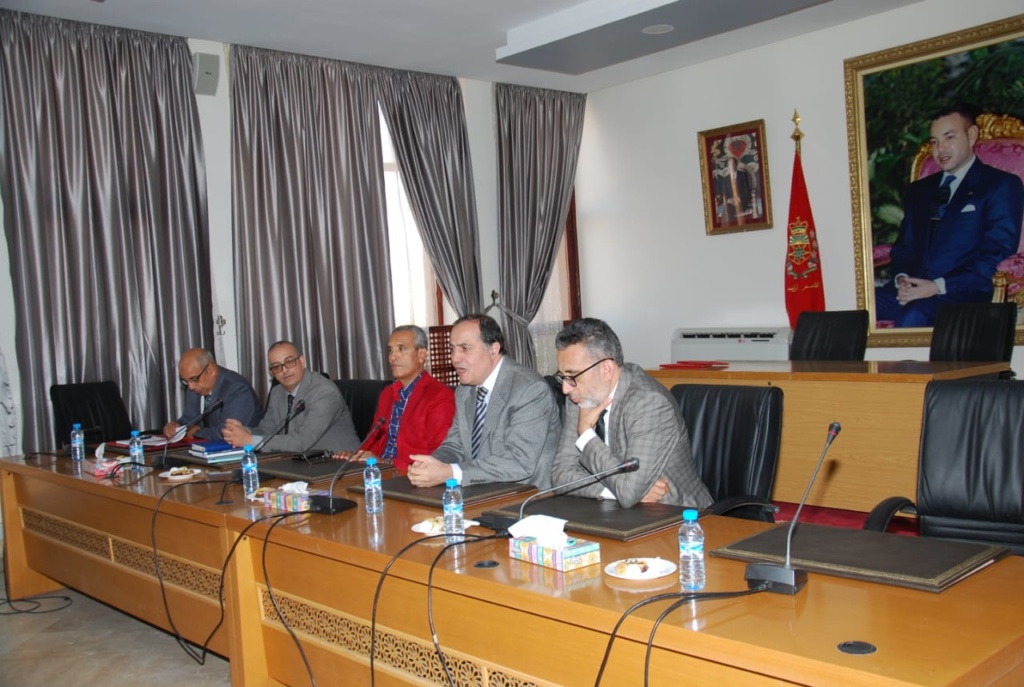