(one of SATUC’s children) is now representing the Egyptian National Team in tournaments around the world and we are proud to call him SATUC’s son. “Mohamed Isaac, one of many children who dream of an opportunity, took it and is starting to become the type of person he would look up to. Through the SATUC World Cup, he was able to learn discipline, make new friends and become a more experienced football player which lead to what he is today.” Mohamed Ishaq, who won the trophy as the top scorer in the 2015 Cairo event joined 16 players who travelled to Tokyo in April 2016. Two other boys Hadi and Mohamed Choukri went on to join Egyptian professional teams. Ryan from the English squad joined a professional club in London. The SATUC Cup 2015 was a very positive start, we would like to use this experience to achieve a great deal more next time. We would like the SATUC World Cup to benefit ALL of the participating children, not just a select view. This is why we are appealing for your help.

“SATUC is aiming to shed light on these players, which consists of underprivileged children from various backgrounds, through the media, with the aid of participating countries and SATUC’s international football and celebrity Ambassadors.” 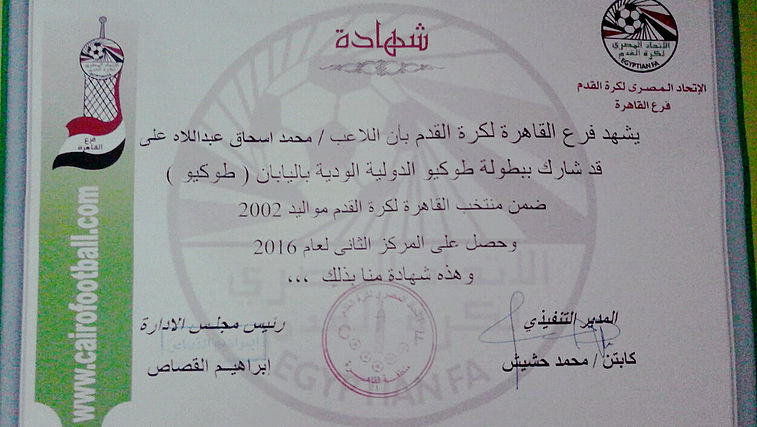 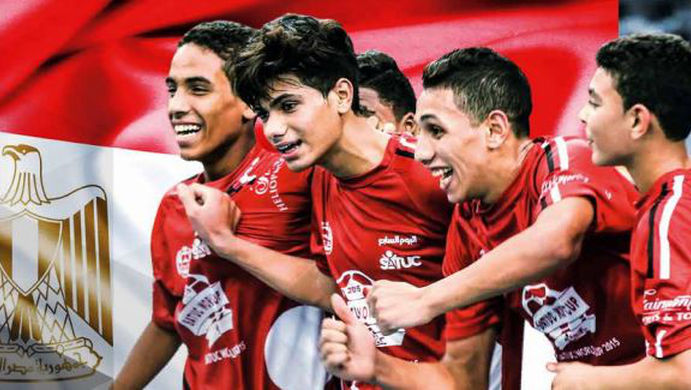 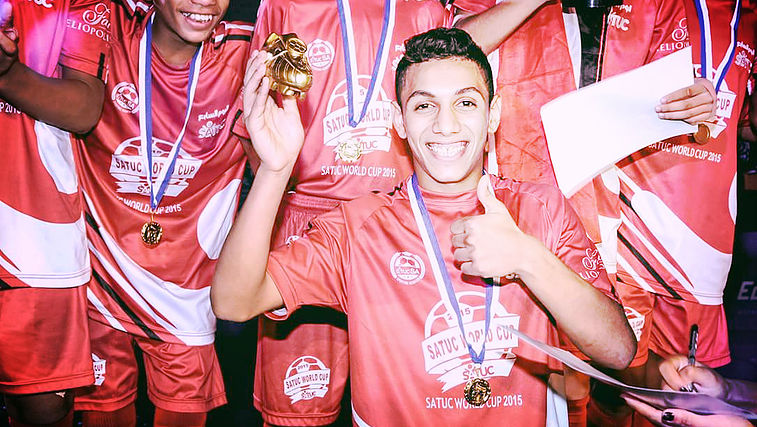 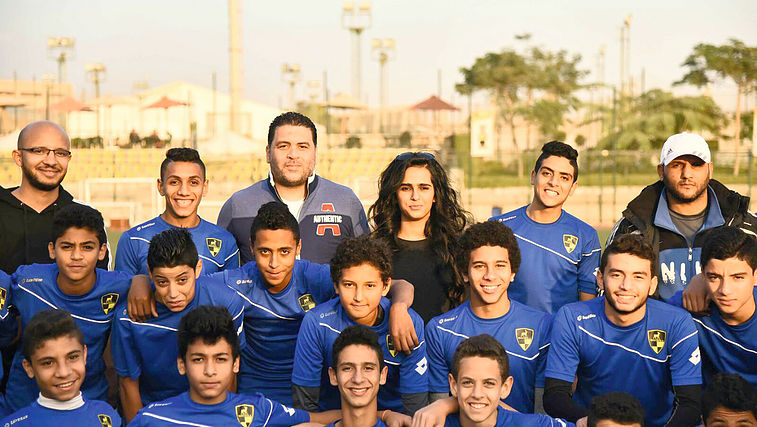 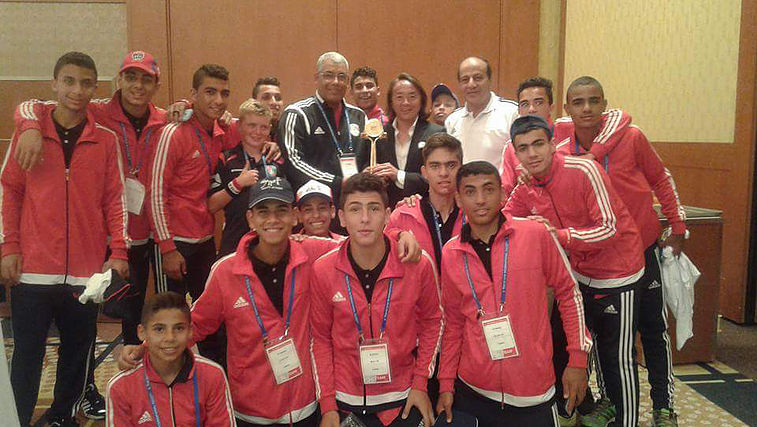 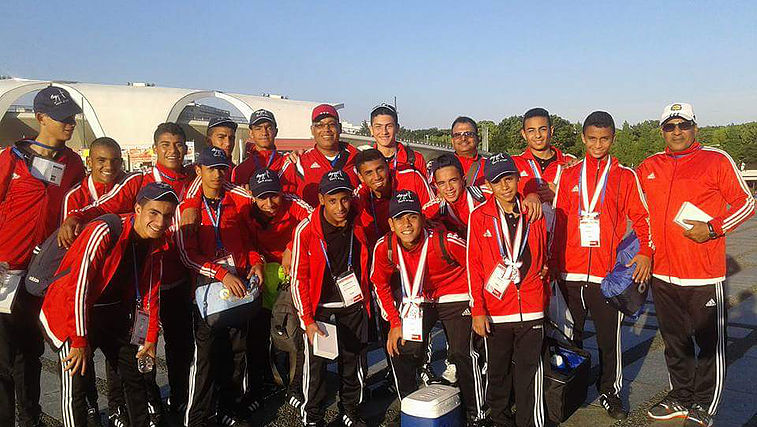 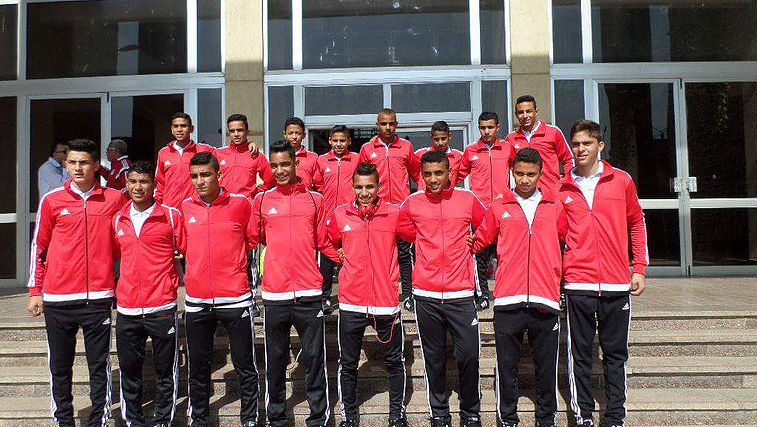 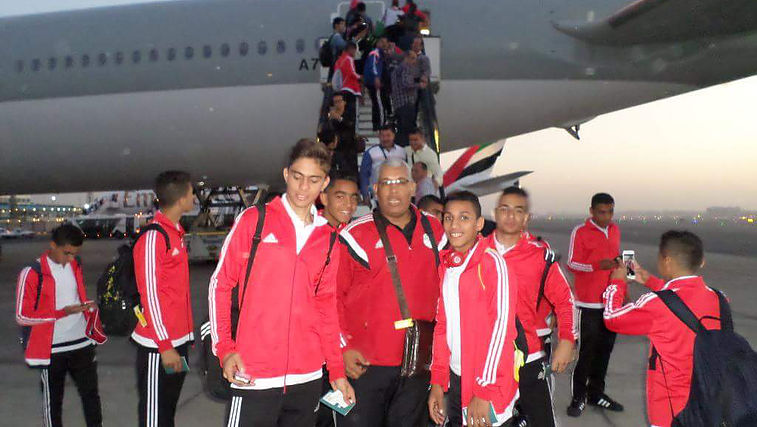 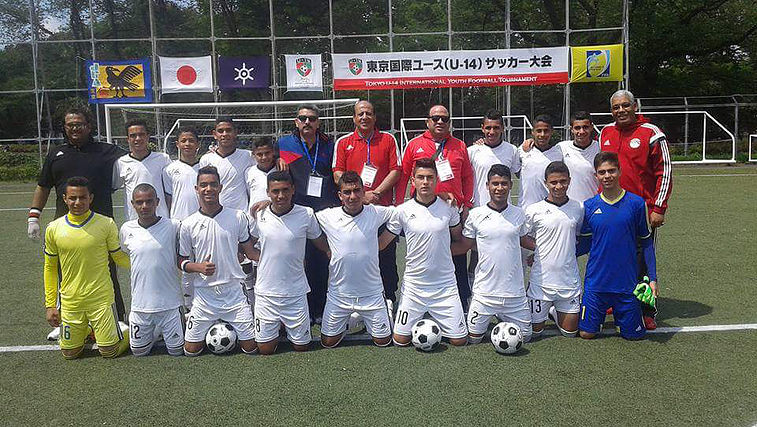 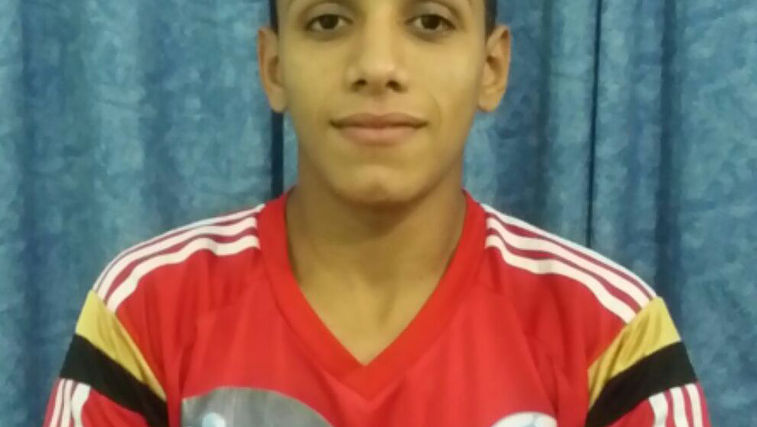