Sheikha Al Thani attended the World Para Athletics Championships 2017, London as a VIP Guest. The World Para Athletics acts as the international federation for the sport of Para-athletics. Para-athletics was one of eight sports included at the first Paralympic Games in Rome, Italy, in 1960 and has remained on the programme ever since attracting the largest number of competitors and countries.
HE Sheikha Sheikha was formally invited by Sir Philip Craven to attend the event as their VIP guest in recognition of the work that she and the SATUC foundation do to help and support orphaned, disadvantaged and refugee children all over the world.

The sport is open to male and female athletes in all eligible impairment groups and offers a wide range of competition opportunities. The sport is now practised by athletes in more than 130 countries.

Sir Philip is an accomplished five-time Paralympian in wheelchair basketball and was knighted by Her Majesty Queen Elizabeth II for services to Paralympic Sport in 2005. 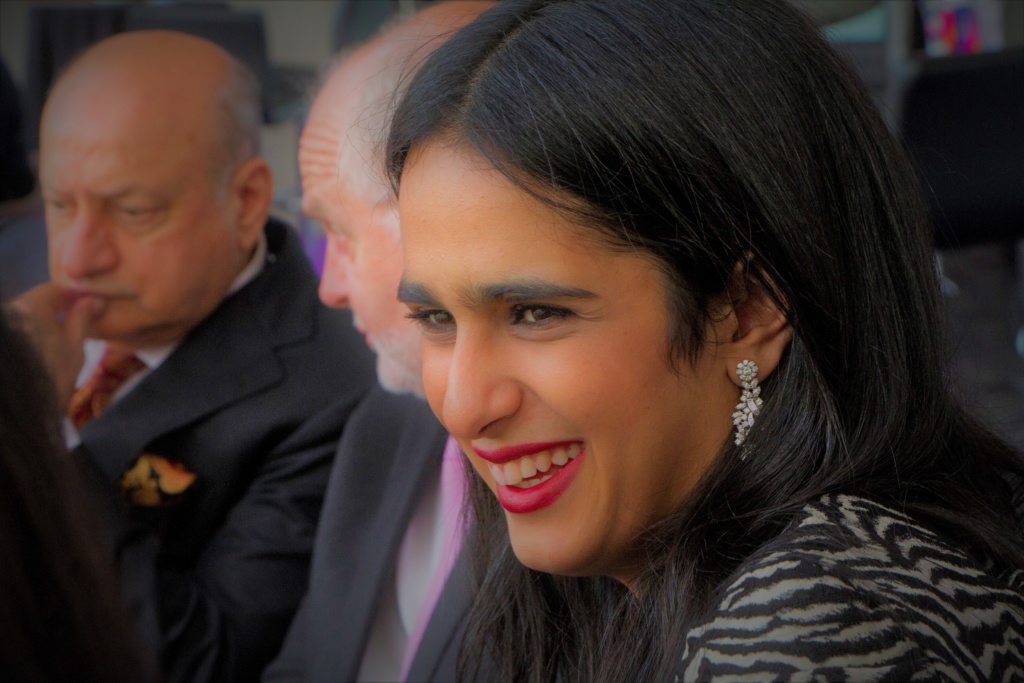 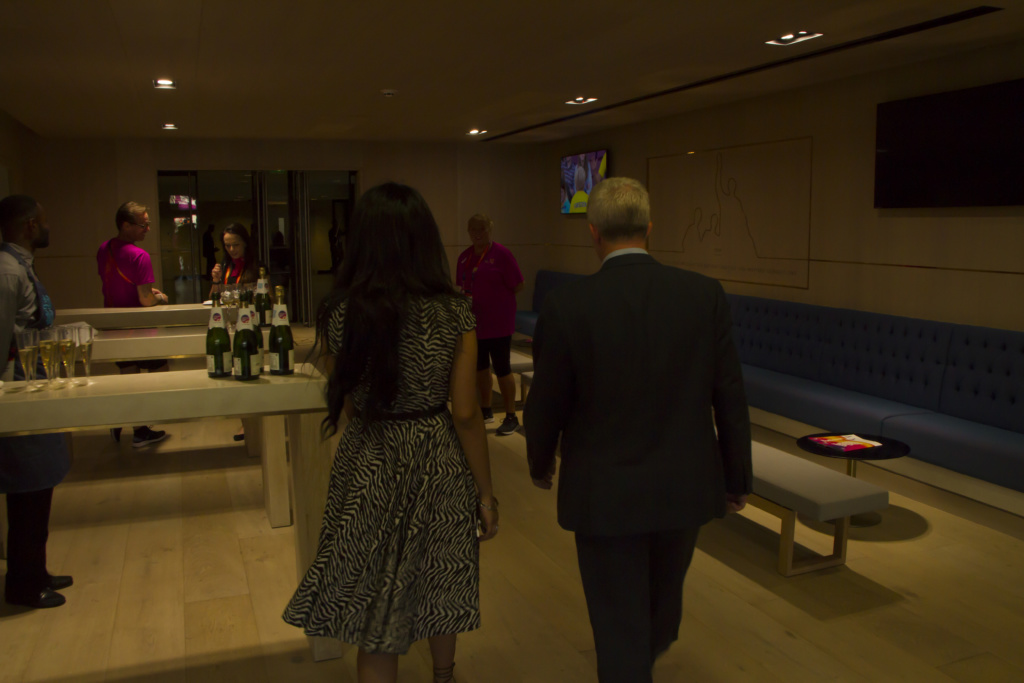 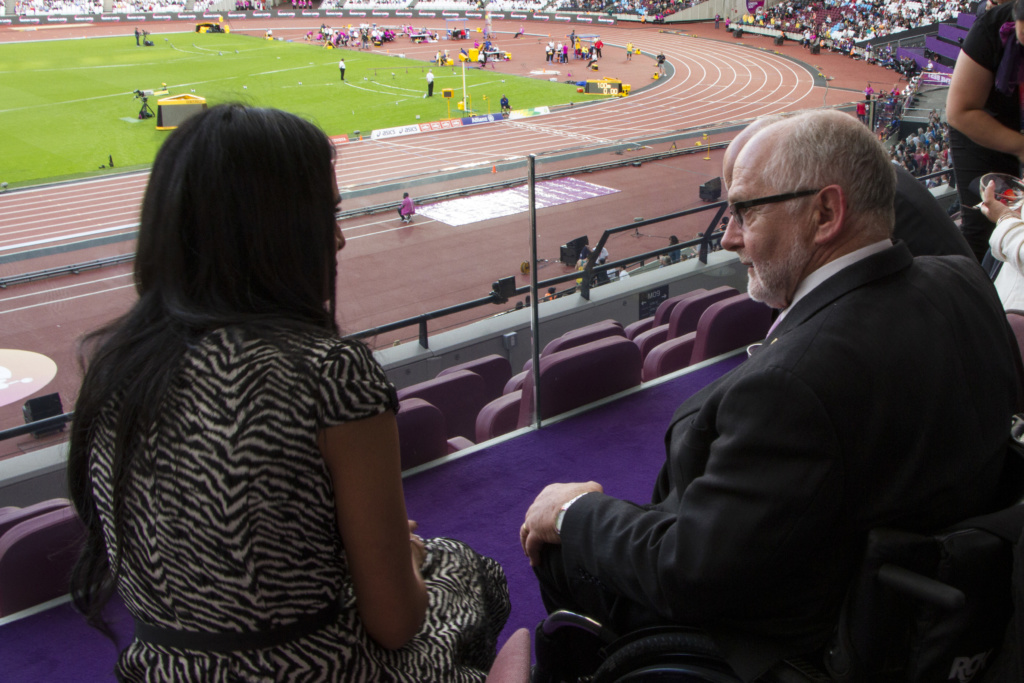 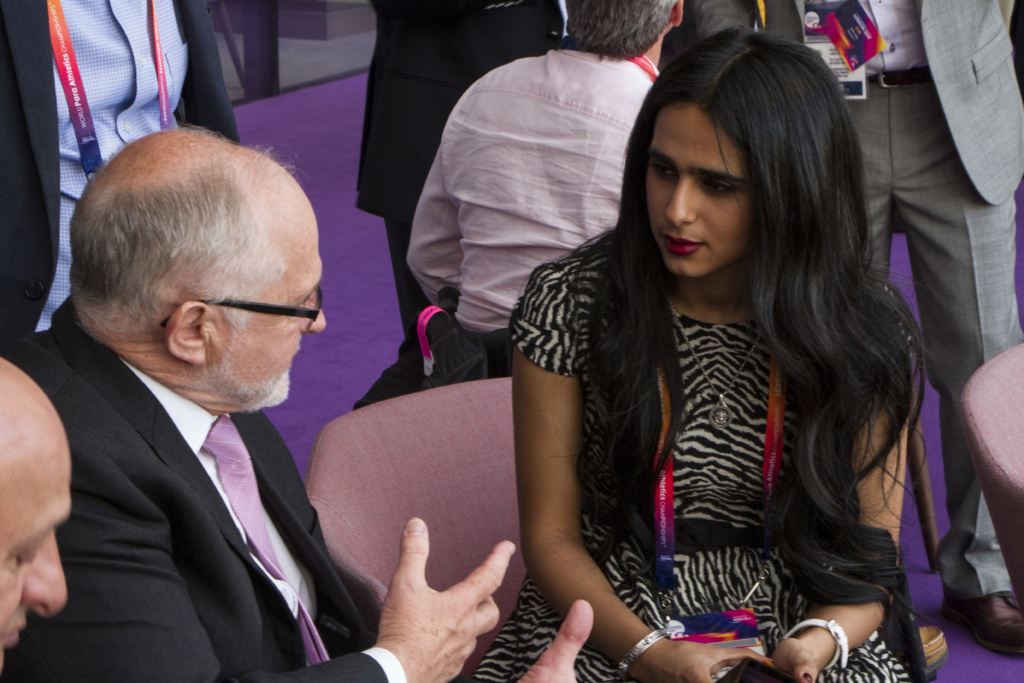 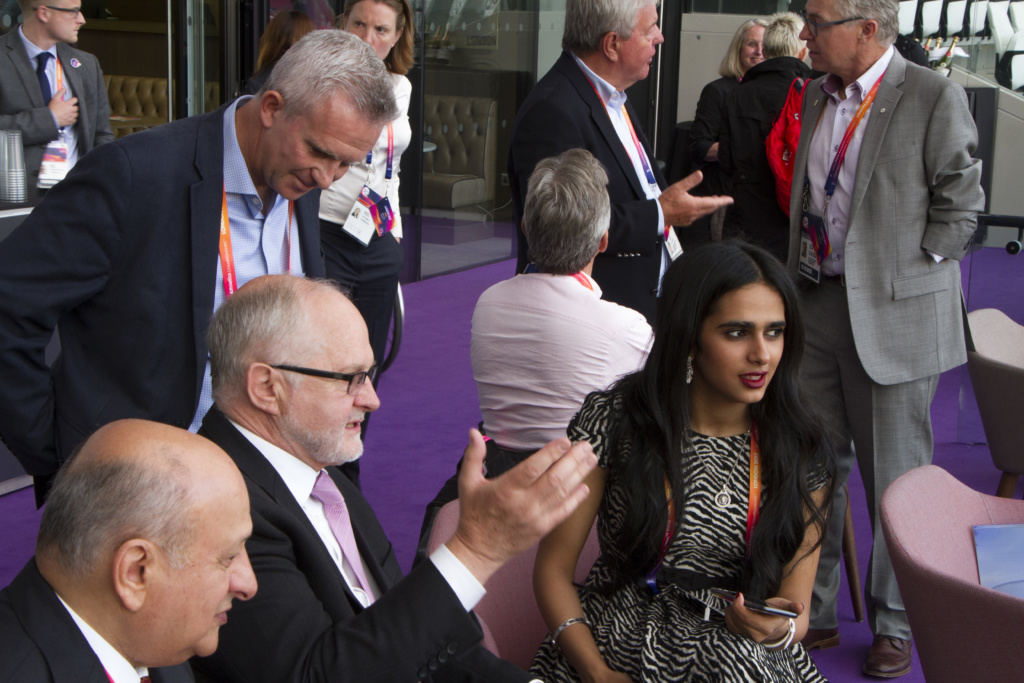 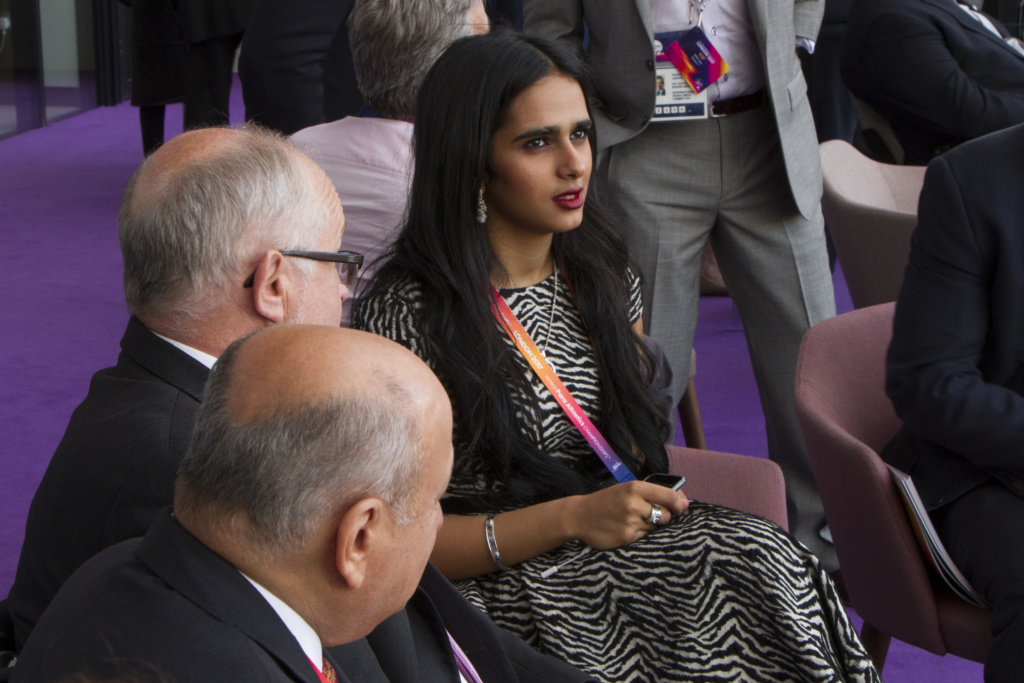 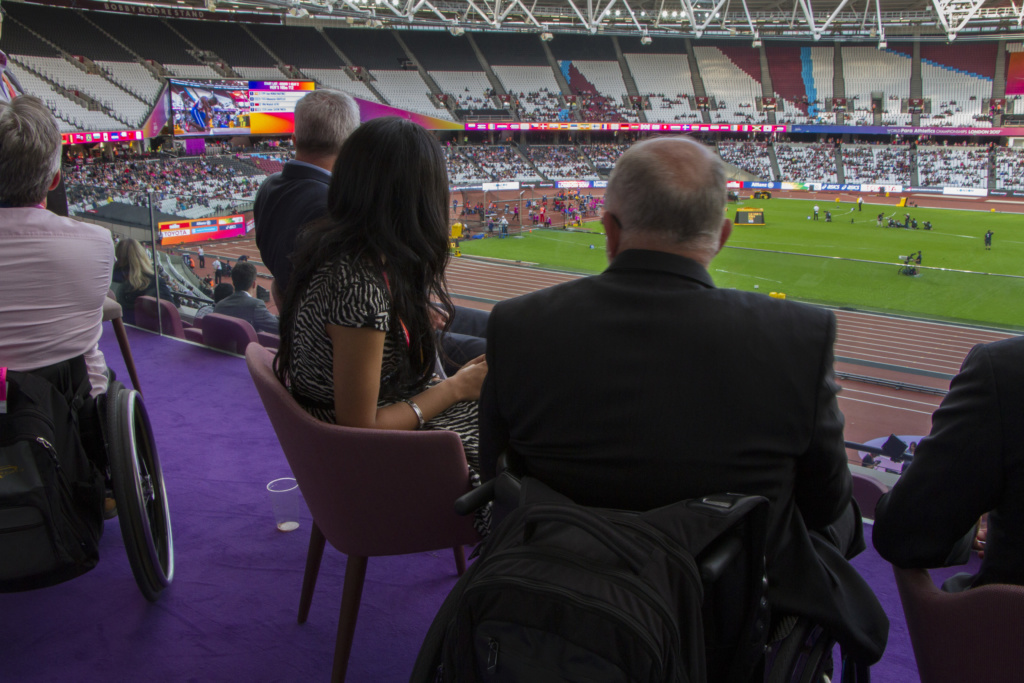 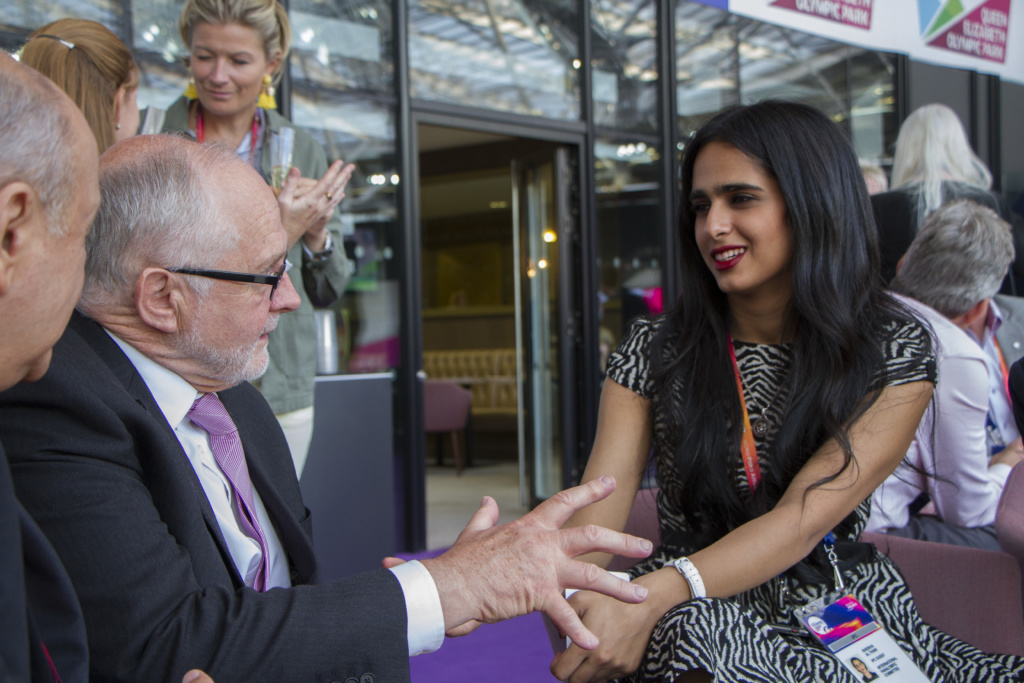 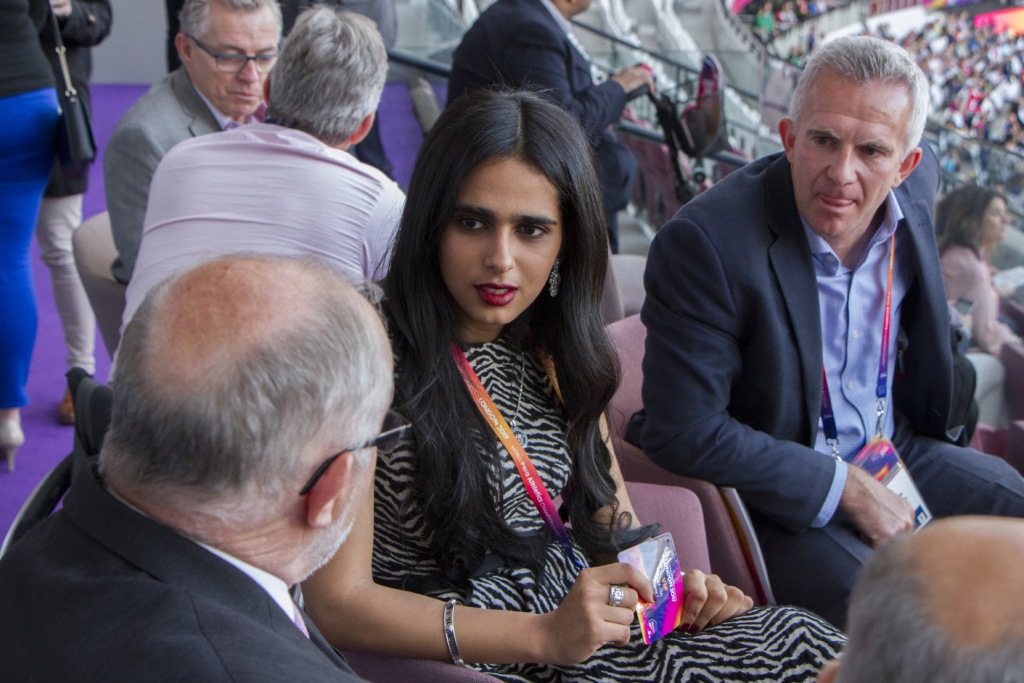 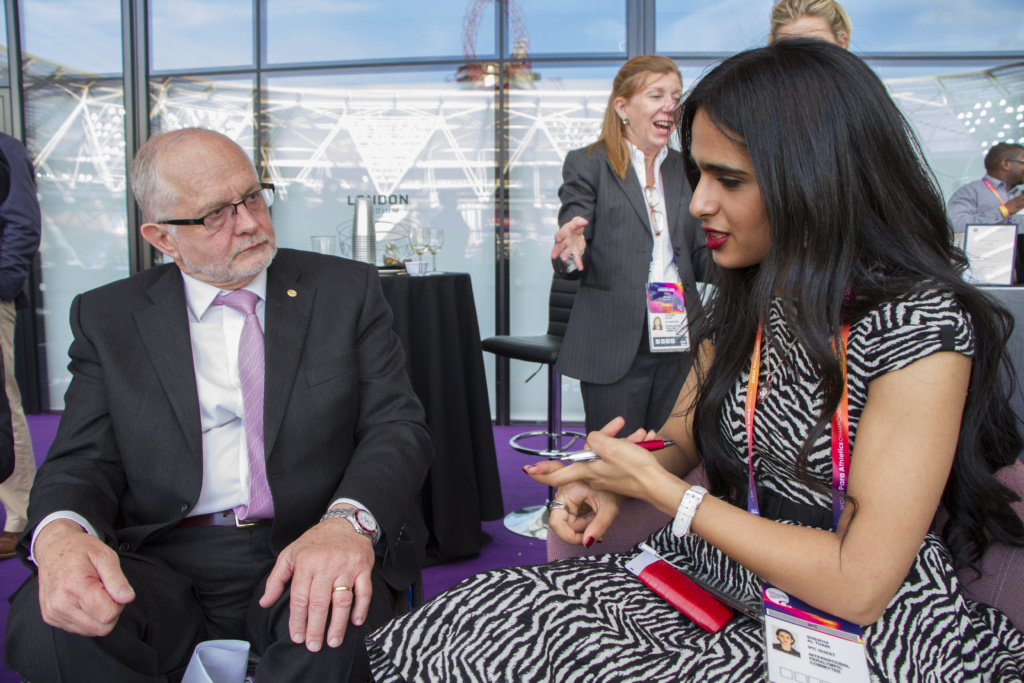 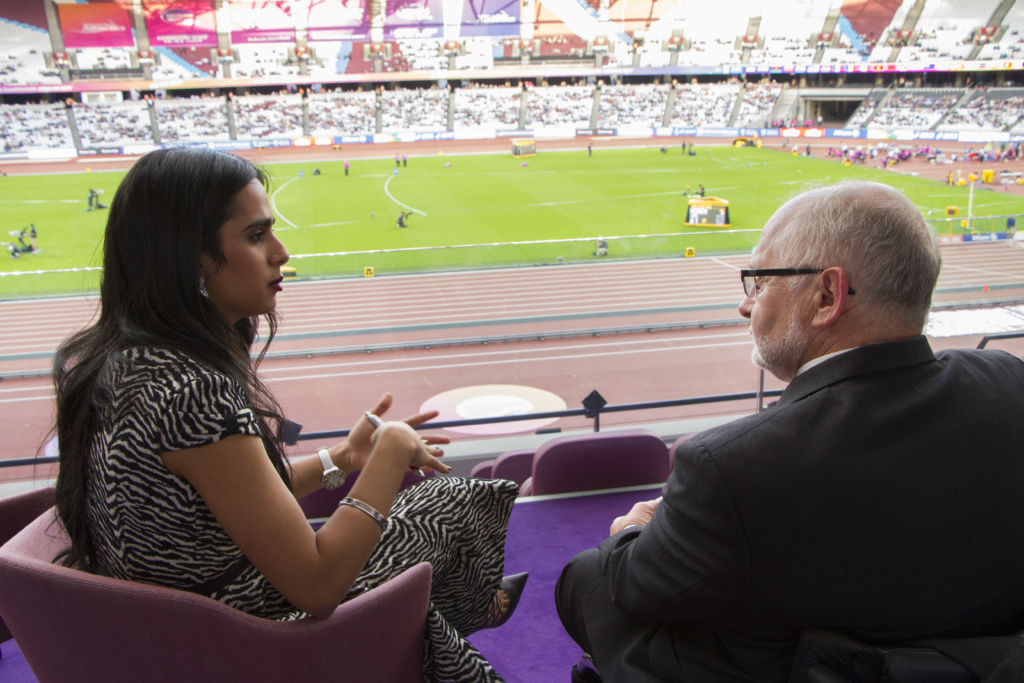 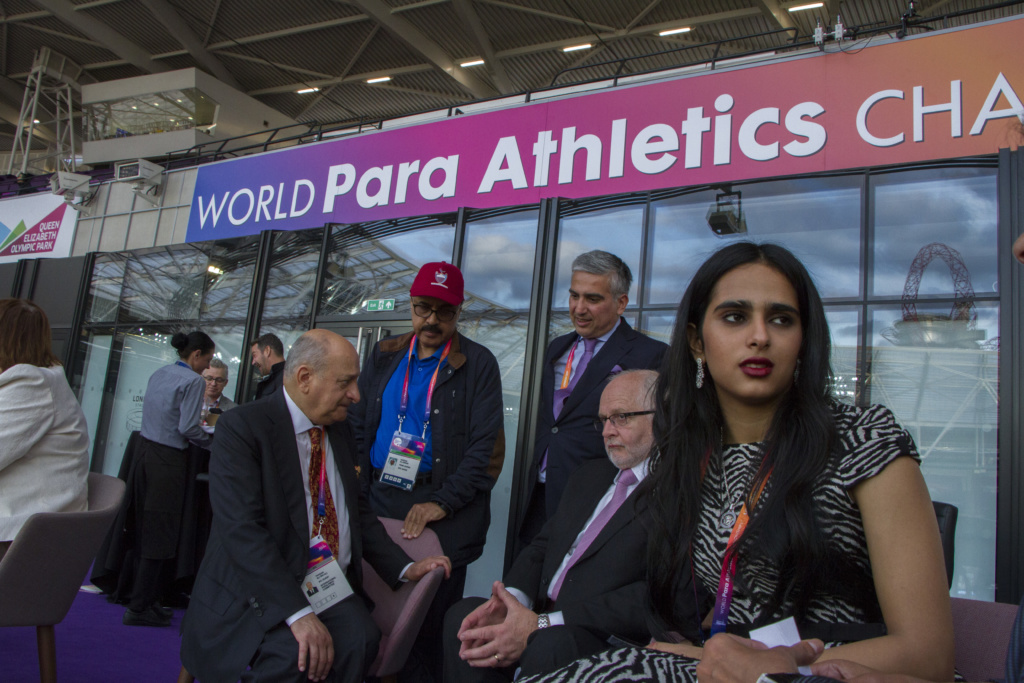 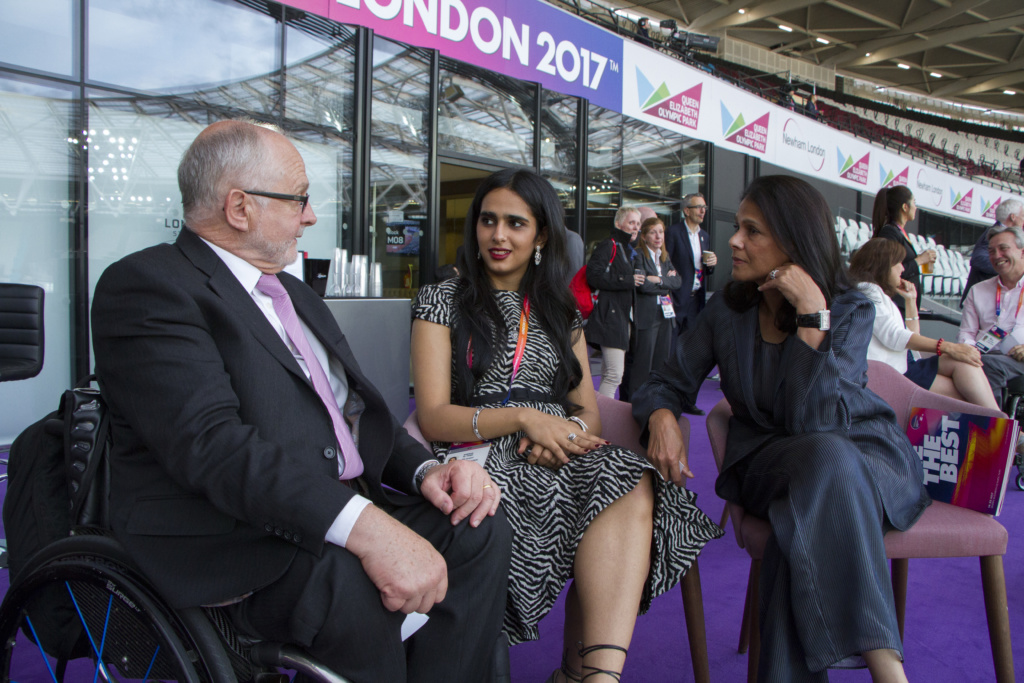 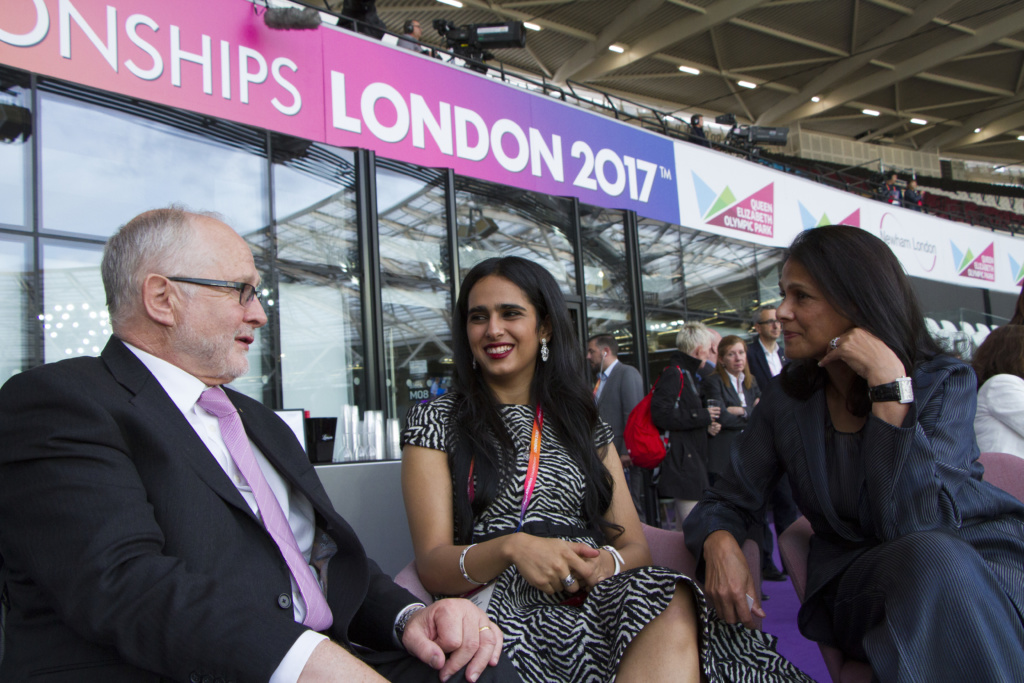 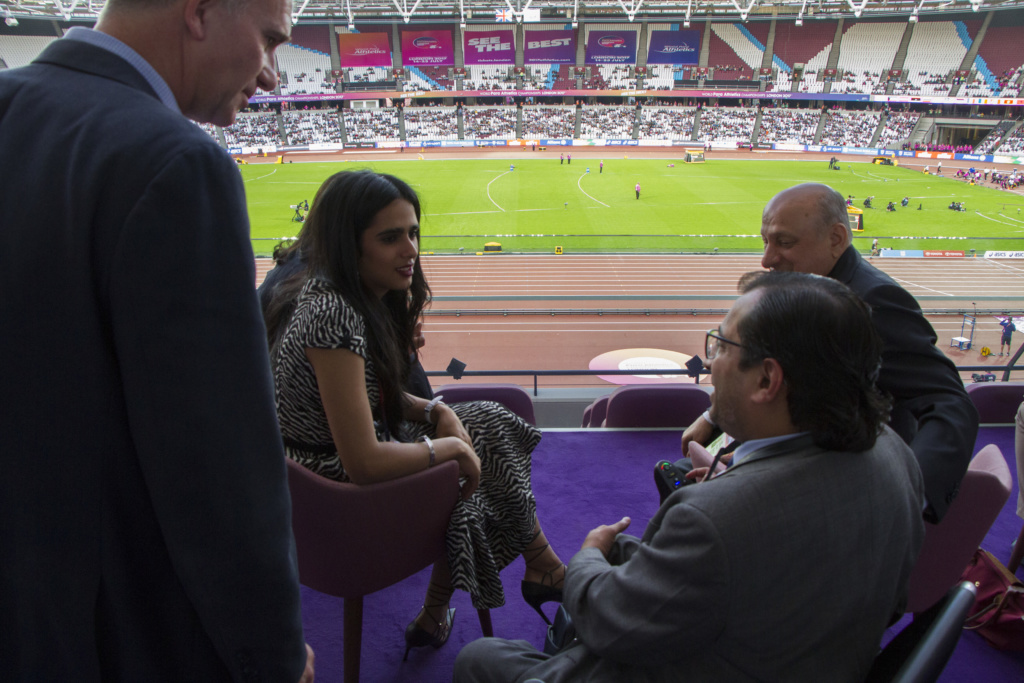 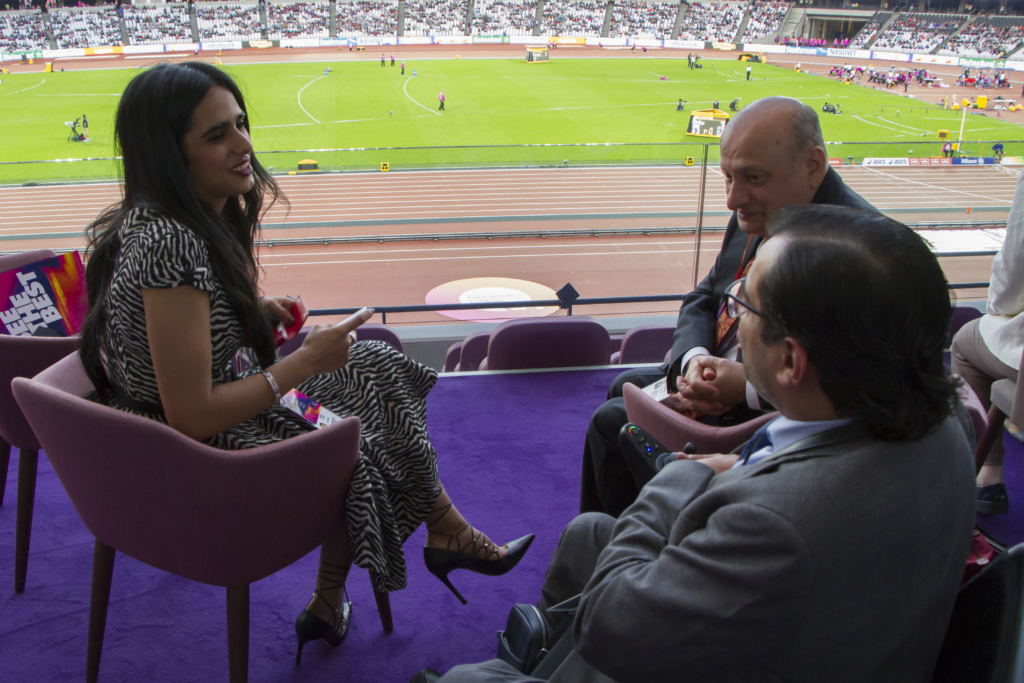 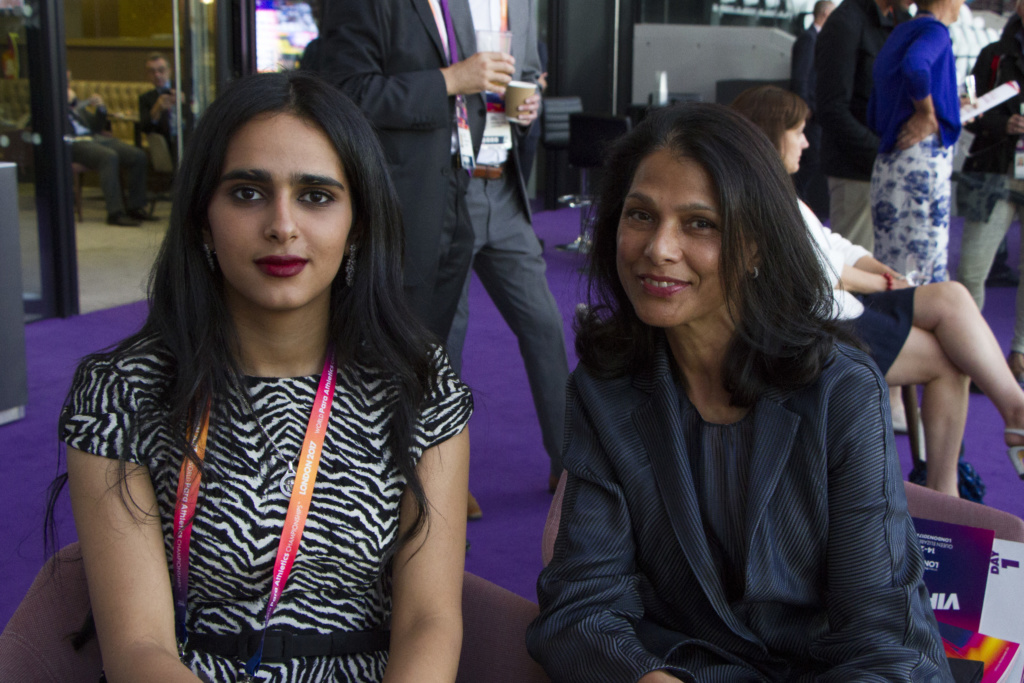 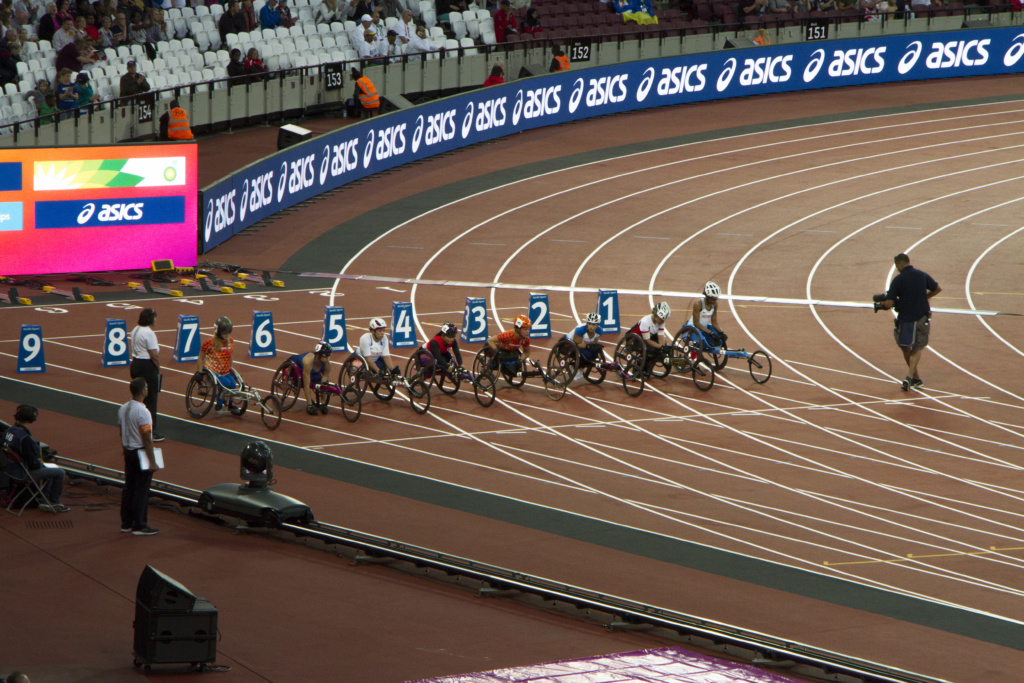 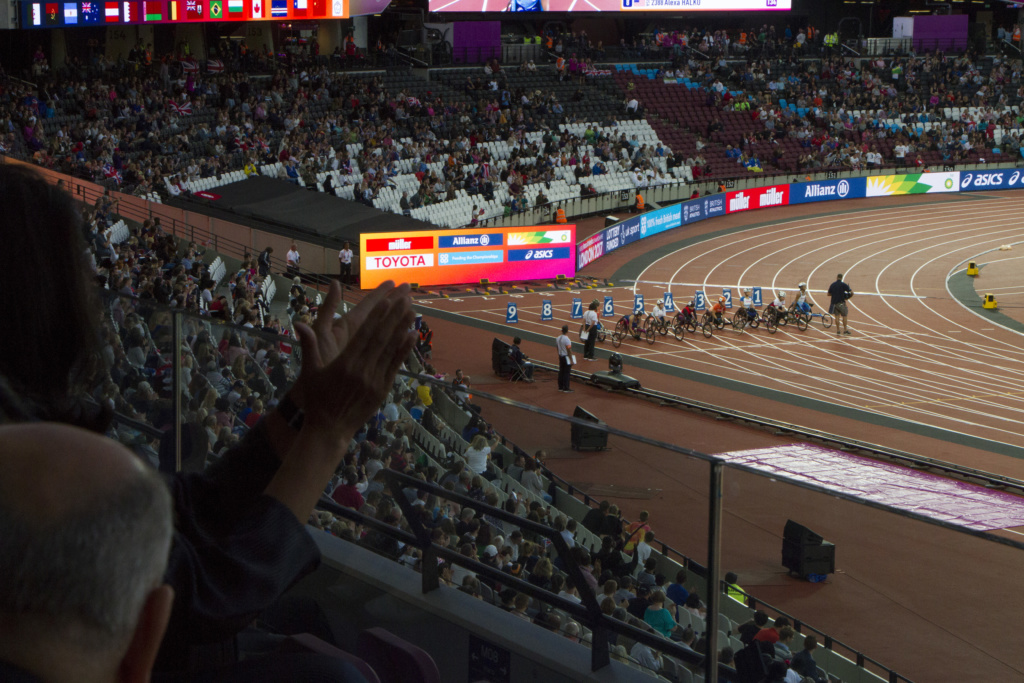 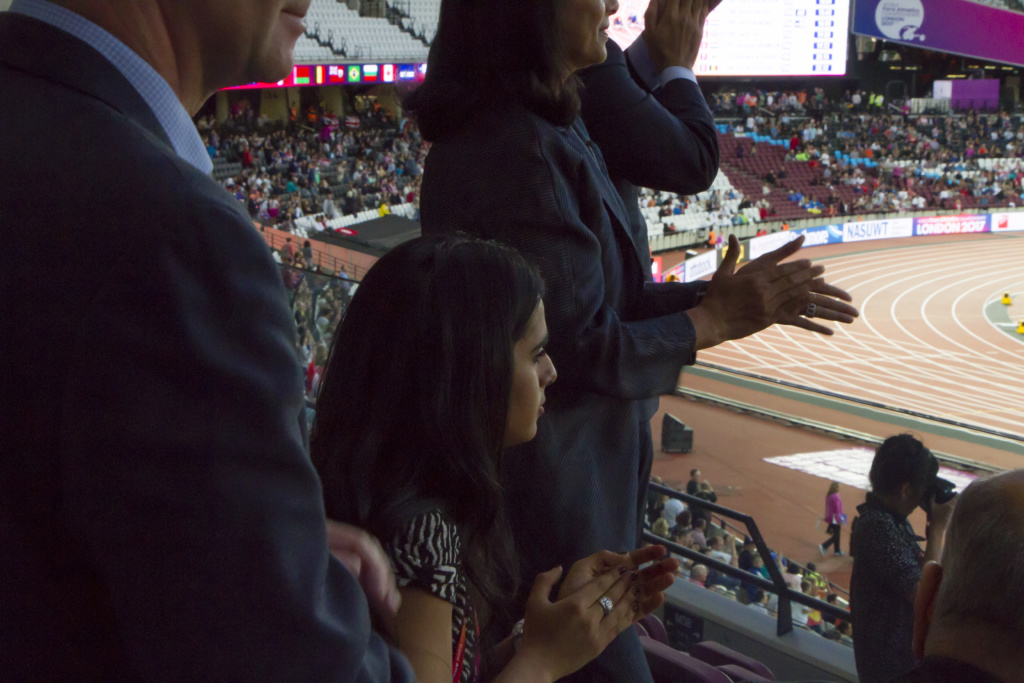 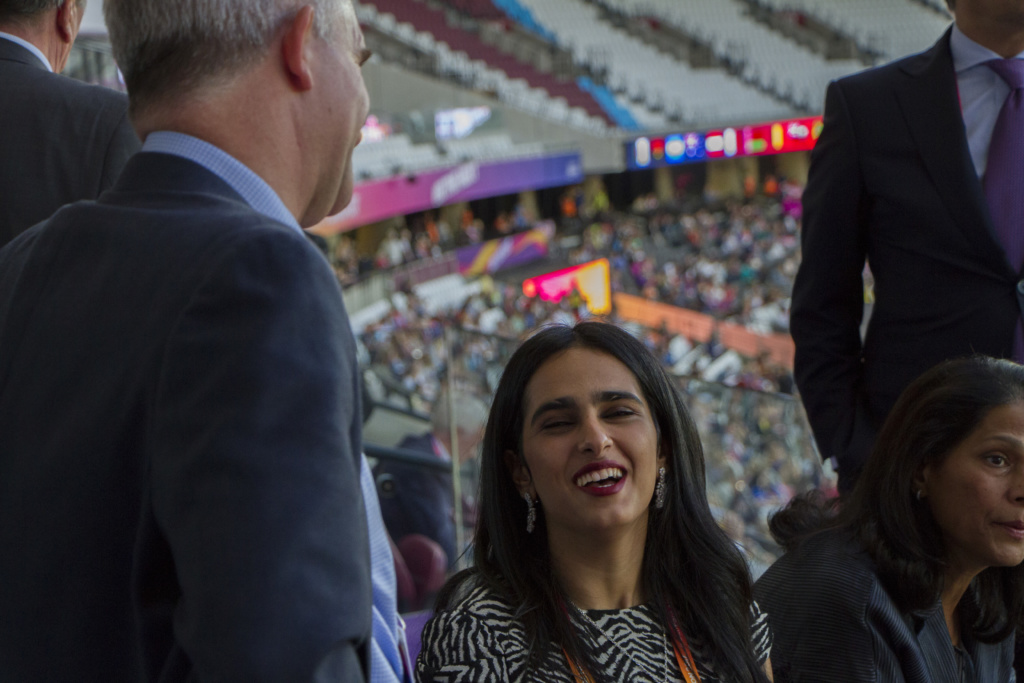 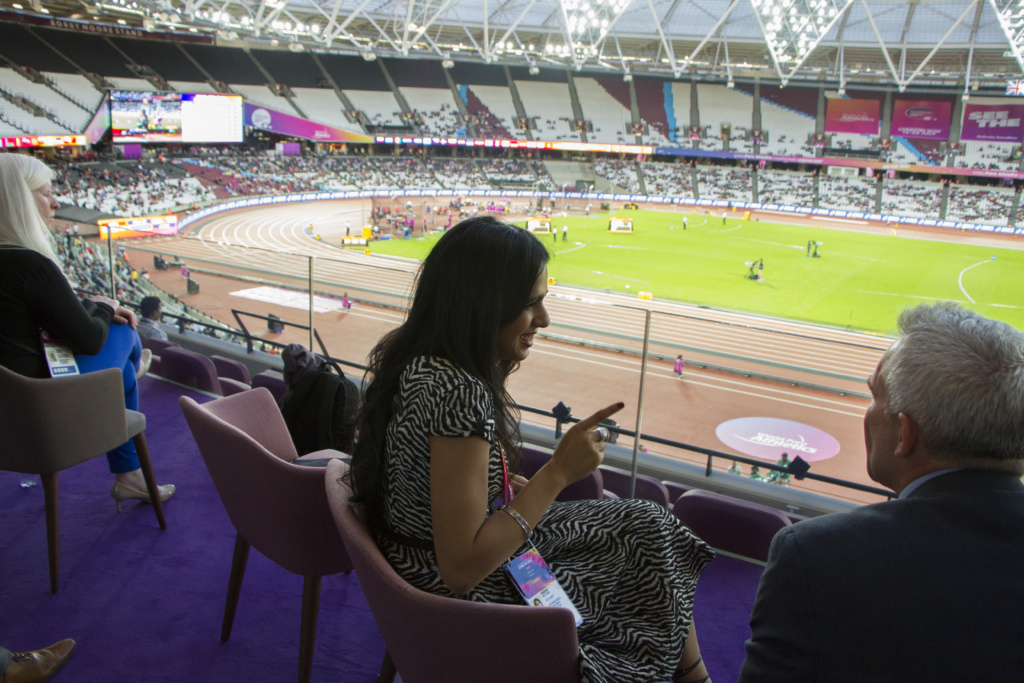 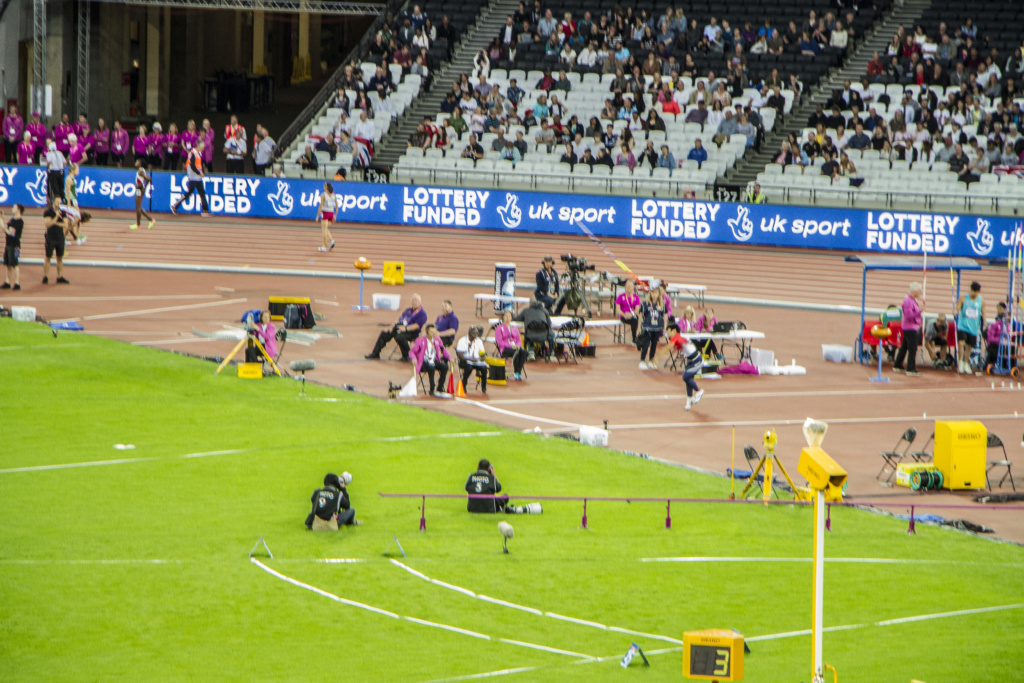 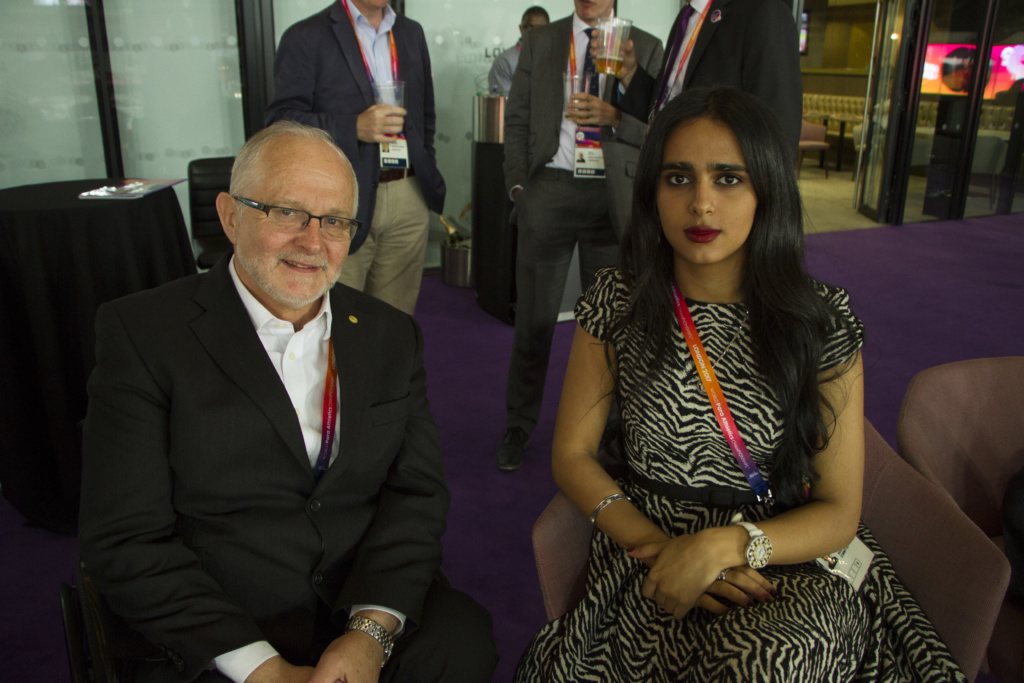 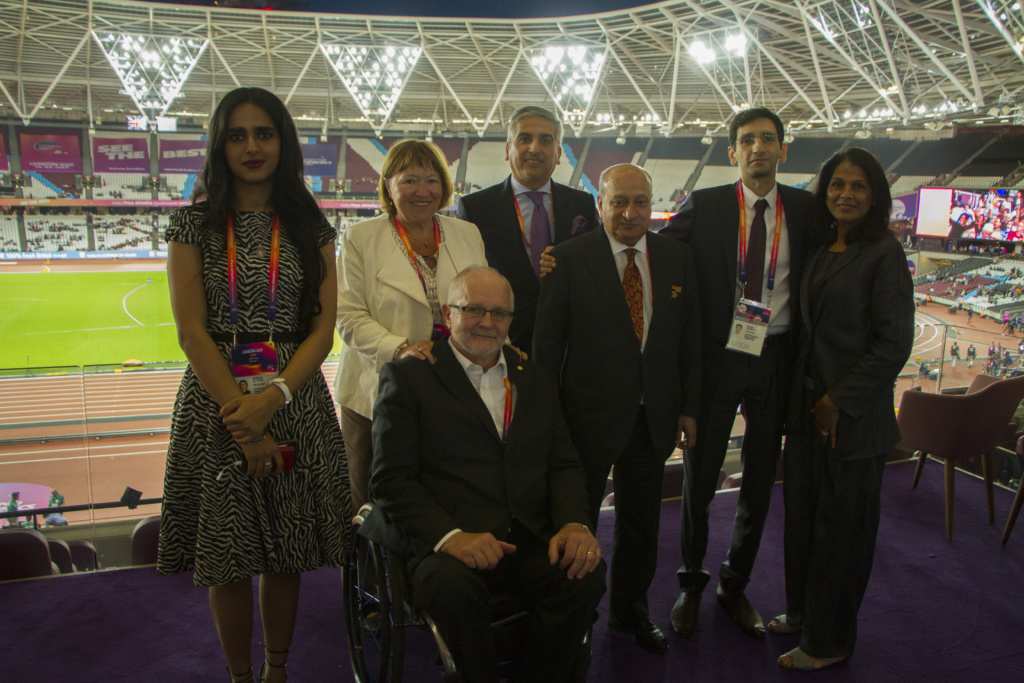 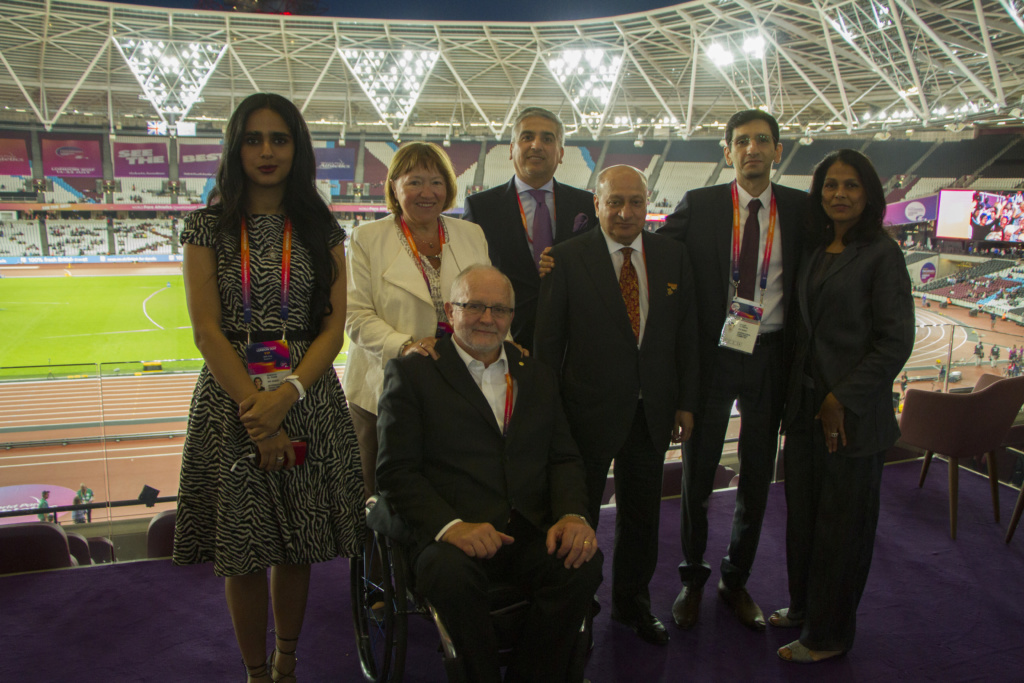 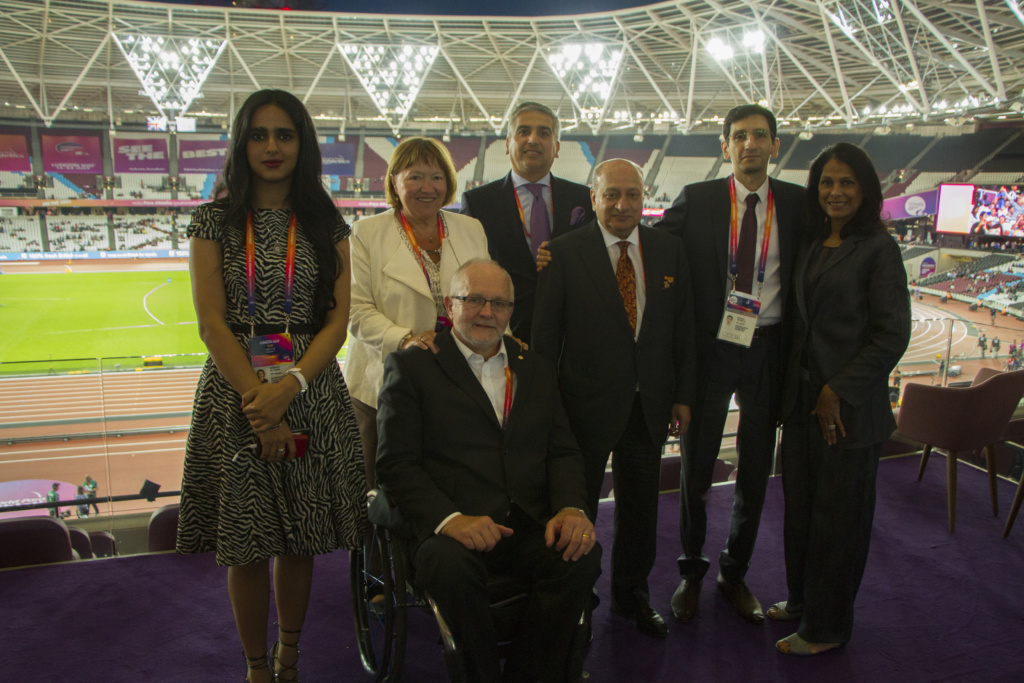 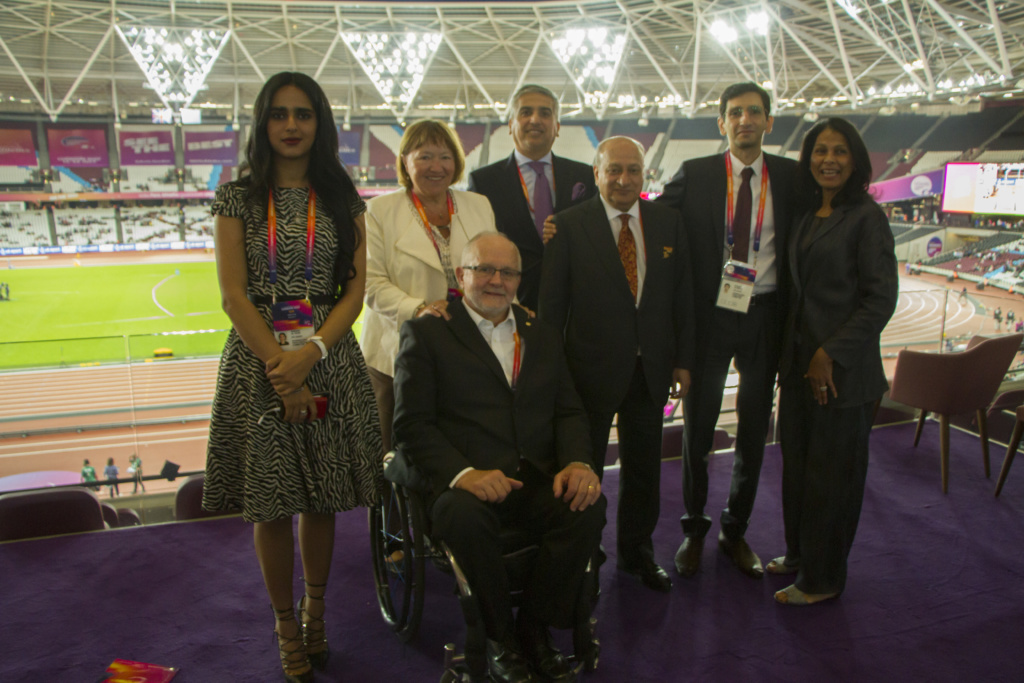